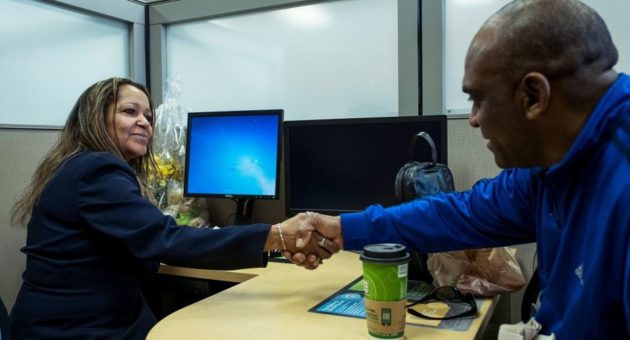 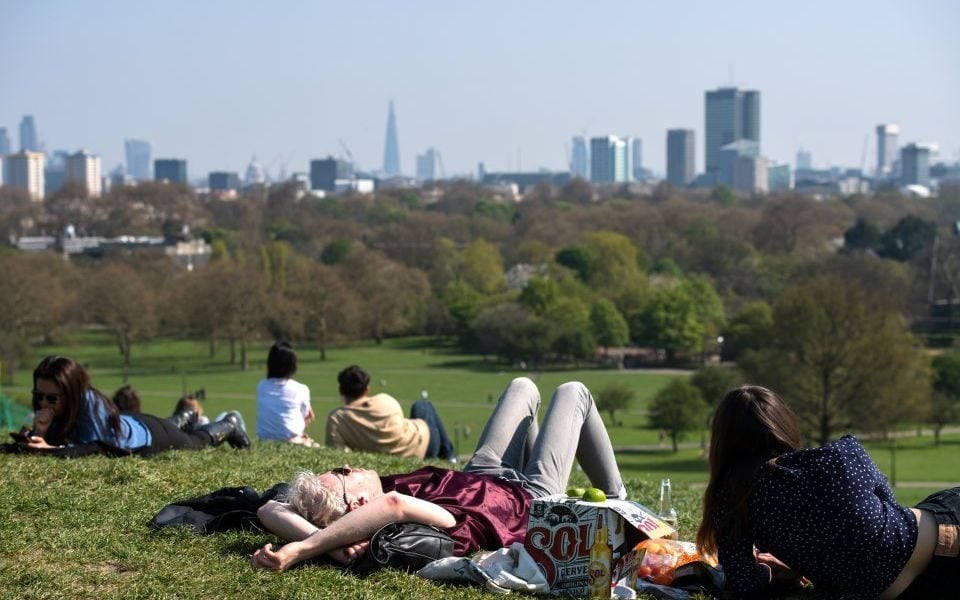 Consumer spending growth slowed in April but was boosted by last month’s sunshine, resulting in double-digit growth in the amount spent at restaurants and pubs, according to the latest data from Barclaycard.

Overall consumer spending grew 2.5 per cent in April compared to a year earlier, after registering growth of 3.1 per cent in March year-on-year, according to Barclaycard, which facilitates nearly half of the UK’s credit and debit card transactions.

The tepid growth was held back by ongoing problems in the retail sector. Britons spent less on clothes, electronics, and in department stores in April than they did a year earlier.

The travel industry also saw a decline, with airline spending contracting 4.8 per cent – the lowest figure recorded since Barclaycard started tracking this data in 2015.

Consumers have been unwilling to spend on big-ticket items in recent months as Brexit uncertainty continues to hang over the country, although overall consumer spending has held up well.

Earlier this month the Bank of England’s overview of the economy showed that household spending was playing a vital part in keeping the UK economy on its feet as business investment and trade weakened.

April saw a rise to 33 per cent of consumers feeling confident about the UK economy, compared to 26 per cent in March, according to Barclaycard, which said the warmer weather and the Brexit delay may have been contributing factors.

Esme Harwood, director at Barclaycard, said: “Warmer temperatures, especially over the Easter weekend, led many consumers to spend on experiences and dining out.”

“Overall consumer spending in April has remained relatively modest, with the retail sector continuing to struggle,” she said.