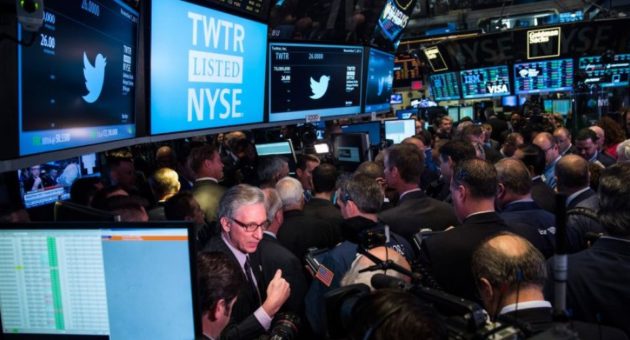 Games Workshop shares hit a record high this morning after it enjoyed rising profits over the first six months of the financial year.

In a continuation of the success which has driven its share price up more than 1,000 per cent over the last five years, the Nottingham-based company behind the Warhammer game series said this morning that earnings rose by nearly a half over the period up to 1 December.

Games Workshop’s stock was valued at 6,950.21p this morning, up nine per cent for the day. It also gave guidance that pre-Christmas trading was “in line with expectations”.

The company hiked its dividend to shareholders this morning to 100p.

The results mark the latest success in a long line of them for the company, which now brands most of its stores under the Warcraft banner.

It achieved the second highest growth in value of any FTSE 250 company during the 2010s, recording a 2,630 per cent return on shareholder value.

Games Workshop shared a £5m bonus among its staff last year, handing them £2,500 each. That came as profits surged to £81.3m for the year and sales increased by 15 per cent.

Chief executive Kevin Rowntree said: “Our business and the Warhammer Hobby continue to be in great shape.

“We are pleased to once again report record sales and profit levels in the period. The global team have worked their socks off to deliver these great results. My thanks go out to them all.”