Want to be a pension millionaire? Here's when you can stop saving 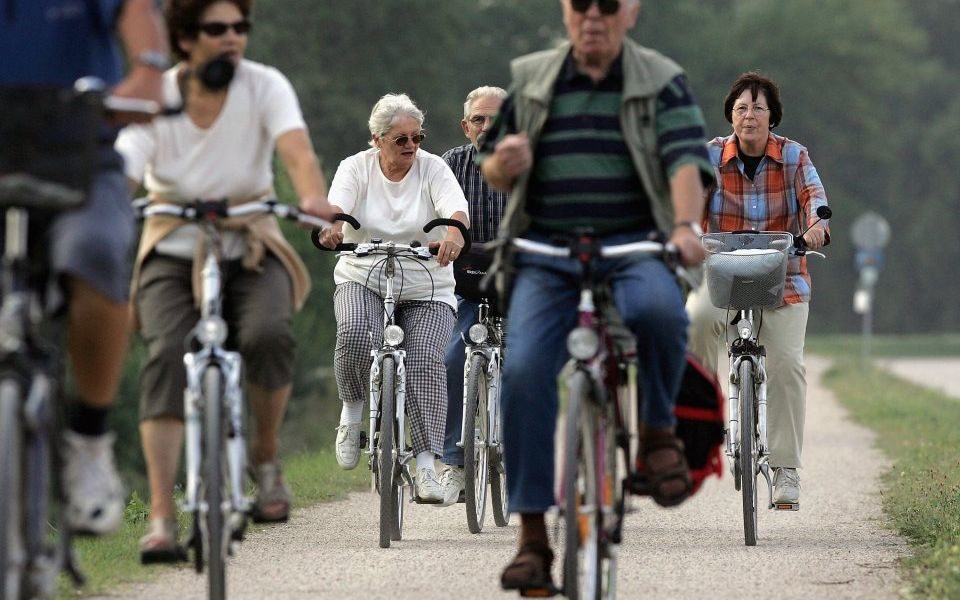 There seems to be no end to the flurry of people telling us to pile as much money into our pension pots as possible.

And while it’s crucial that we all make an effort to save for retirement, high earners need to be conscious that they could get slapped with a hefty tax bill by breaching the £1m pension threshold.

The government has been gradually shrinking the pensions lifetime allowance over the years, from the high of £1.8m back in 2010 to the current £1m limit introduced last year. This means you could face a 55 per cent tax charge on the excess if you withdraw more that £1m from your pension pot in your lifetime.

Once you start withdrawing funds, your scheme will let you know how much of your allowance you have used up so far. And while it’s only the money you withdraw that will be taxed, there’s no point in keeping all your money in your pensions basket if it’s not tax efficient.

To many savers, £1m might sound like a ridiculous amount, but if you’re a high earner, it can be far easier to reach that limit than you might expect.

“With pension contribution limits and tax relief likely to be squeezed further, it is crucial for higher earners to have a good idea of how much they need to save to keep themselves within the lifetime allowance,” says Oliver Smith, portfolio manager at FTSE 250 firm, IG Group.

While compounding is definitely a huge bonus to investors, it might be more of a blessing than you think, and could even end up tipping you over the £1m mark.

Smith says it’s crucial not to underestimate the effects of long term compounding on your returns.

According to the Barclays Equity Gilt Study, investors in UK equities would have scooped up an average return of five per cent over the past 116 years.

With this rate of return (and taking the power of compounding into account), a 40 year old would be able to stop saving when their pot reaches £231,377 in order to retire with £1m by the age of 70.

If at the same age your rate of return was six per cent, you could stop saving when your pot hit the £174,110 mark.

By knowing when you can stop contributing, Smith says savers can then get a good idea of when to opt for alternative tax structures, such as a venture capital trust or a Lifetime Isa.

Many would argue that the government is trying to steer people towards other tax efficient vehicles by shrinking the pensions allowance and increasing the amount you can put into an Isa.

Look to the tables below to find out when you could stop contributing.

The figures take the impact of inflation into account. For example, if the total return of your pension is seven per cent next year, but the consumer price index is two per cent, the “real” inflation adjusted return would be five per cent.

Most investors, particularly those looking at annuities, would probably want to de-risk their investments before retirement. To get an idea of how much you might need if you reduce your risk, the IG portfolio manager says you should select the age on the table and move to the left of that figure to select a lower risk profile.

“The figures show that starting early and choosing investments with a higher return can make a huge impact on the age you can stop adding to your pension,” says Smith.

But of course higher earners should also take heed of the annual allowance, which imposes tax at your marginal rate if you contribute more than £40,000 a year into your pension pot.

This lower allowance was also introduced in 2014, and more pensions tinkering from the government is expected in the near future.

Murmurings of changes to pension tax relief have been ongoing for a while now, and there have been calls for the government to move away from the 40 per cent rate of relief for higher earners to a flat rate for all taxpayers.

If you’re a high earner, just don’t get caught out, and keep your eye on the Budget for any changes.

According to the taxman, there is such a thing as too much.

But there are plenty of other tax efficient schemes you can use to make sure you’re not penalised for being a pensions millionaire.