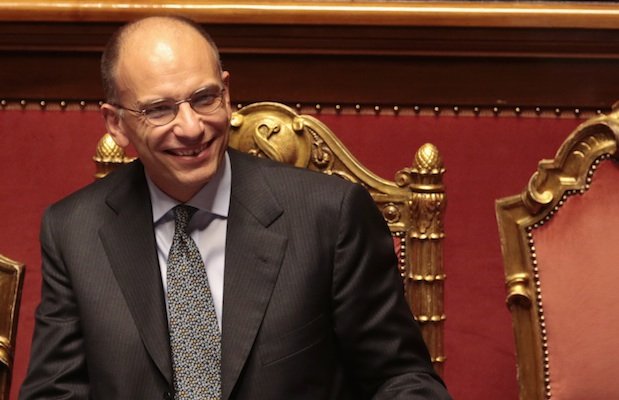 Prime minister Letta has won the vote of confidence in the Italian Senate. Silvio Berlusconi who earlier this week ordered his PDL party to withdraw from the coalition government, resulting in five ministers leaving the government, backed down and supported the prime minister.

Mr Berlusconi said "we have decided, not without some internal strife, to support the government."

The provisional voting figures for the Senate vote are as follows: