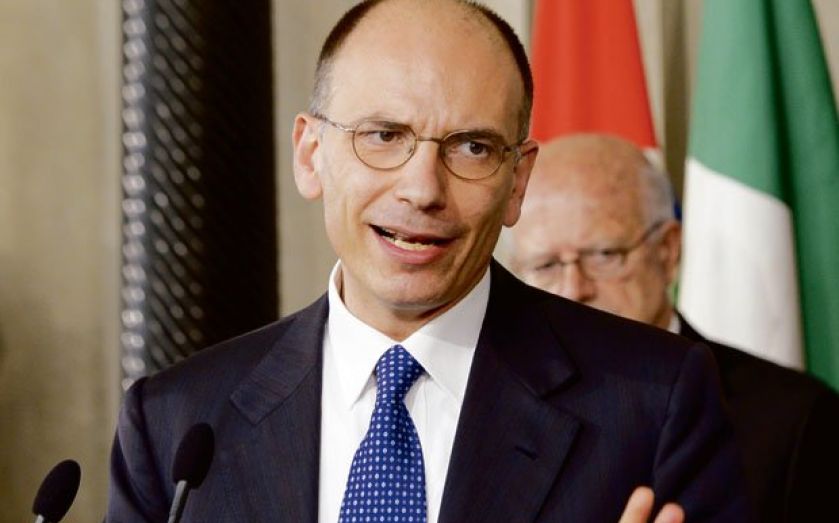 Letta easily survived a vote of confidence yesterday, with only 70 senators voting against the Prime Minister, and 235 backing him.

Berlusconi’s People for Freedom party swung behind Letta at the last minute, despite earlier threats that they would topple the government.

Ex-Prime Minister Berlusconi, who has recently been convicted of tax fraud, came under pressure from senators in his People for Freedom party who were ready to support Letta against Berlusconi’s wishes.

The euro also reached an eight-month high against the dollar, hitting $1.352 (£0.83) on the back of the confidence vote, and dovish tones from European Central Bank president Mario Draghi.