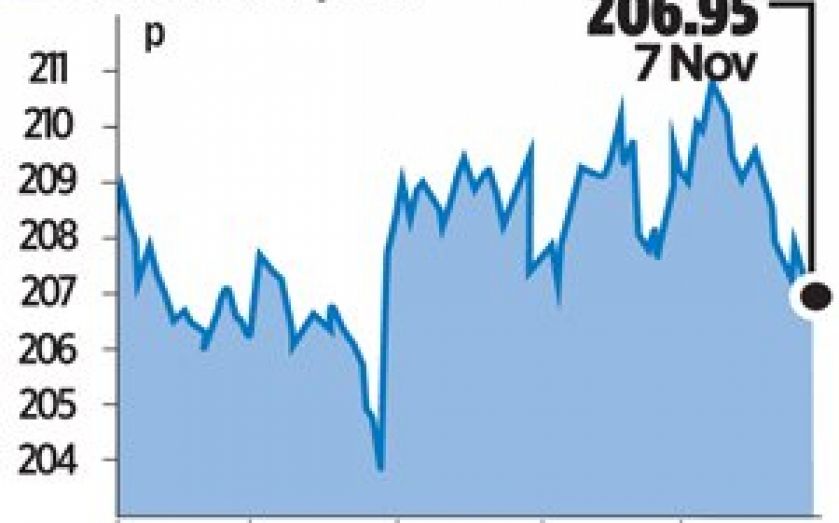 TELECOMS giant Vodafone is set to raise its dividend by between two and five per cent tomorrow as the group reports its half-year results.

The move comes as analysts predict that the FTSE 100-listed firm will report a 12 per cent fall in earnings to £5.8bn. Earnings are likely to have been weighed by its £19bn Project Spring investment in infrastructure in Europe and emerging markets.

While analysts forecast Vodafone will announce a two per cent increase to its dividend, it could be as high as five per cent, pushing the payments to 3.7p for the six months to September.