Vodafone dividend cut: What does it mean for investors? 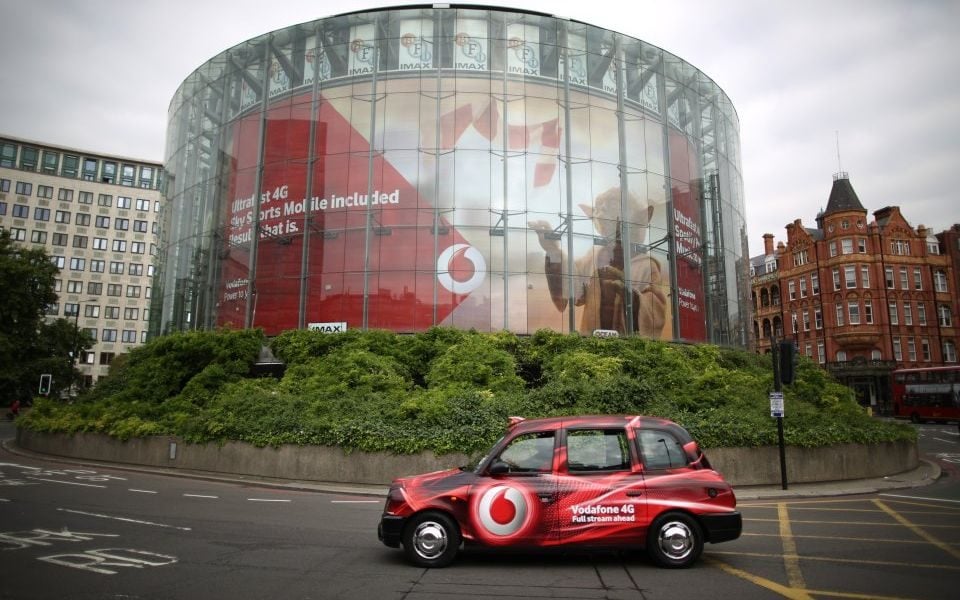 It’s been a rough morning for Vodafone, which has slashed its dividend by 40 per cent in a bid to ease rising debts and a hefty loss for the full-year.

Investors were braced for bad news after reports of a dividend cut were widely circulated ahead of the company’s announcement today.

But despite the initial blow of a reduced payout, investors can take some consolation from Vodafone’s new strategy and its promise of a progressive dividend policy going forwards.

Vodafone’s decision to slash its dividend came largely as a result of its reputation as a trusty cash cow for discerning investors.

In fact, today was the first time Vodafone has cut its dividend since 1990, according to analysts at Hargreaves Lansdown.

But Russ Mould, investment director at AJ Bell, said the firm’s huge yield of 10 per cent should have been a sign that something was afoot.

“Investors had plenty of warning that this situation was too good to be true,” he said. “It brings to an end a two-decade streak of dividend increases from the company, and may lead investors to look rather nervously at some of the other income stocks in their portfolio.”

But Vodafone’s healthy payout should not be considered a sacred cow, according to some analysts, who suggested the dividend cut may have been a shrewd decision by chief executive Nick Read in the face of rising costs.

“While a dividend cut is never nice for investors, in the context of the many headwinds facing the group, and the impending €19bn acquisition of Liberty Global’s German and eastern European cable networks, we think Read’s decision to rebase the dividend is sensible,” said George Salmon, equity analyst at Hargreaves Lansdown.

“Debt had started to creep up, and the only reason it’s fallen this year is because of the receipt of €2.1bn of Verizon loan notes, and the fact the recently issued €3.8bn convertible bond is classed as equity, so is not included in debt.”

The road to recovery

Vodafone’s woes can in part be put down to the stratospheric costs of 5G spectrum auctions, though the firm has also struggled with increased competition in the notoriously cut-throat telecoms market.

But this dividend cut, coupled with a new streamlining strategy driven by fresh acquisitions and sales, could lay the foundations for future growth.

“Having only managed to grow its dividend by two per cent in each of the last five years, well below market average, this cut will save the company more than £8bn over the next five years, providing much needed capital to invest in new growth opportunities in an industry that is struggling to find them,” said Michael Kempe, chief operating officer of Link Market Services.

“[We take] the view that the group may be over the worst and on the path to rebuild their financial headroom,” he added.