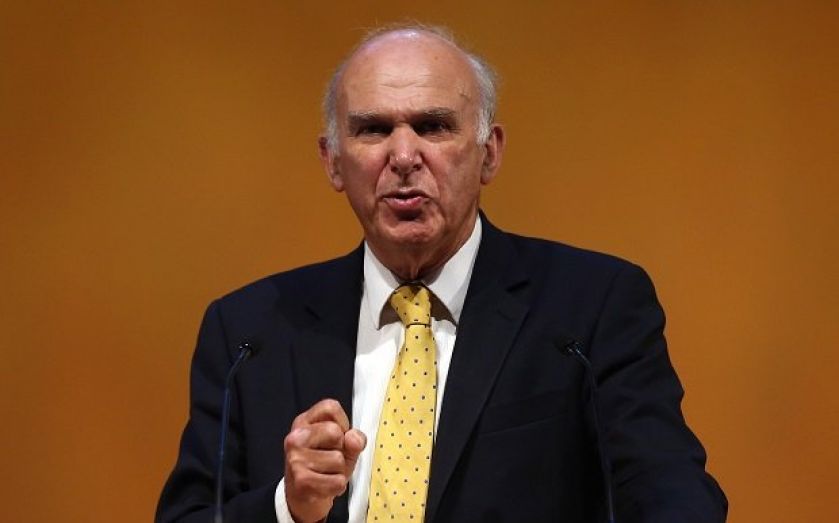 Vince Cable is taking aim at some at a host of British companies that have no women on their boards.

Cable is planning to write to the chairman of close to 30 FTSE 350 firms that have all male boards voicing his concern that they have failed to embrace diversity, Sky News reports.

Companies that still have all-male boards include household names such as JD Sports Fashion and Enterprise Inns. The business secretary's intervention comes ahead of a report to be published on Thursday examining gender representation on boards.

The last bastion of male-only boards at a blue-chip company fell in June when Glencore Xstrata appointed Patrice Merrin as its first female director. Cable has, so far, backed a voluntary approach diversity in business.

Furthermore, it is illegal for companies to use women-only shortlists to fill boardroom positions, according to guidance from the Equality and Human Rights Commission.

In March, women up 20.7 per cent  of all FTSE 100 boards, according to the latest Cranfield Female FTSE board report.