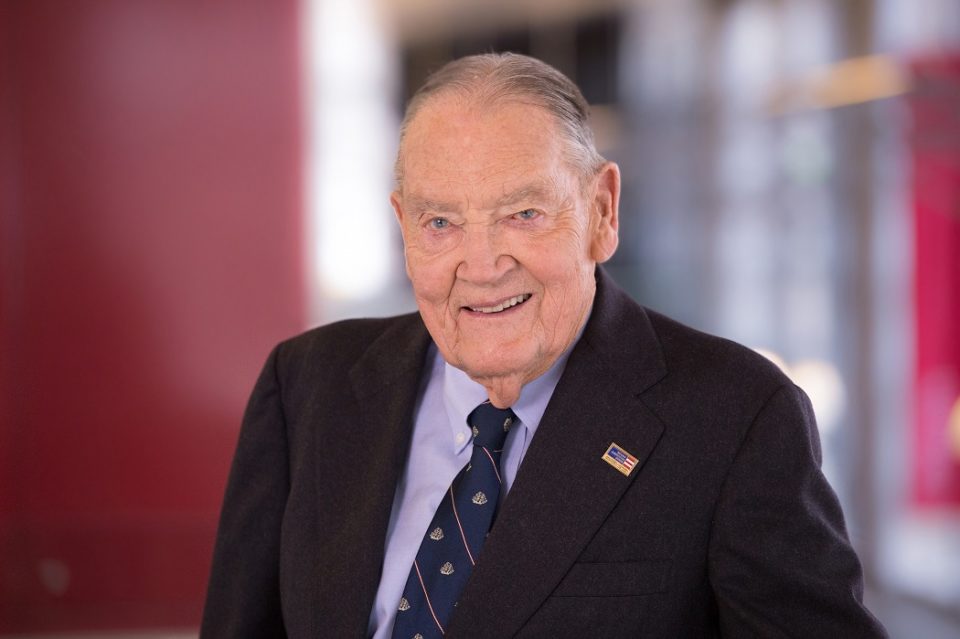 Vanguard Group founder and the “father of indexing” John Bogle has died at the age of 89, the company confirmed today.

A pioneer of low-cost investing, Bogle formed Vanguard – which he described as the “Vanguard Experiment” – in 1975 and launched its first index mutual fund a year later, despite backlash from the rest of the industry.

The fund grew into the Vanguard 500 index fund which today has more than $441bn in assets.

“Our challenge at the time,” Bogle, who often went by the name Jack, said a decade later, “was to build, out of the ashes of major corporate conflict, a new and better way of running a mutual fund complex.

“The Vanguard Experiment was designed to prove that mutual funds could operate independently, and do so in a manner that would directly benefit their shareholders.”

“Jack has probably done more for the American investor than any man in the country ,” Buffet told the shareholder meeting.

Bogle began his career in 1951 after graduating from Princeton University at Philadelphia-based investment management firm Wellington Management Company, and eventually worked his way up to president by 1967.

In the same year he led the merger of Wellington and Bostment investment firm Thorndike, Doran, Paine & Lewis (TDLR) but left the company seven years later to form Vanguard.

Vanguard chief executive Tim Buckley said: “Jack Bogle made an impact on not only the entire investment industry, but more importantly, on the lives of countless individuals.”