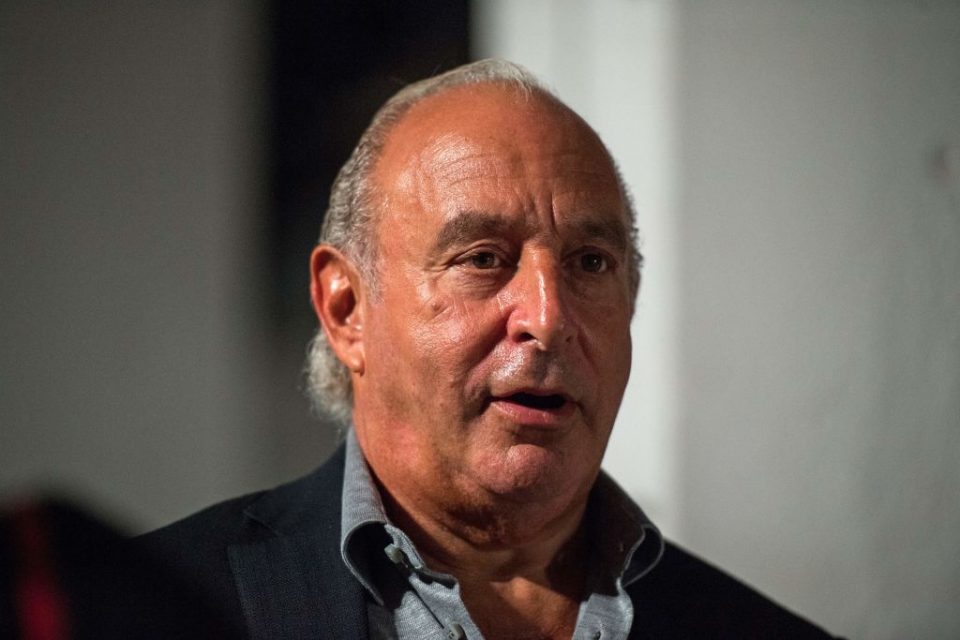 Sir Philip Green’s Arcadia retail empire has been hit with a legal challenge from a US landlord over the company’s restructuring plans.

US property company Vornado, which owns two Topshop stores in New York, has launched an offensive against the two of the retailer’s seven recently agreed company voluntary arrangements (CVAs).

Green squeezed through the CVAs at a shareholder vote last month, narrowly avoiding a collapse into administration.

Under the terms of the arrangement, the retail giant will press ahead with 23 store closures and rent reductions of up to 70 per cent at nearly 200 branches in the UK.

Arcadia’s US business has gone into administration, which could to the closure of 11 Topshop Topman stores in the country. The administration is separate from the CVAs but falls under the same restructuring plan.

Arcadia said this morning it had received challenges from 480-486 Broadway and TMO 1 – both legal entities of Vornado.

The company said the challenges were “entirely without merit”.

Today’s announcement comes after a legal challenge filed in the US by Vornardo and four other property companies was dismissed.

The landlords accused Arcadia of “engaging in a convoluted scheme to deprive the…US landlords of their bargained-for contractual rights by manipulating and exploiting a private, little-used out-of-court process in the UK known as a company voluntary arrangement”, the Financial Times reported.

Chief executive Ian Grabiner said: “These challenges are entirely without merit and we will vigorously defend them.

“The CVAs are a vital part of our restructuring, putting the business on a firm financial footing and enabling significant investment as part of our growth plans which will ultimately benefit

“Our group continues to trade as normal and we remain focused on delivering our turnaround plans”.

“Our group continues to trade as normal and we remain focused on delivering our turnaround plans”.