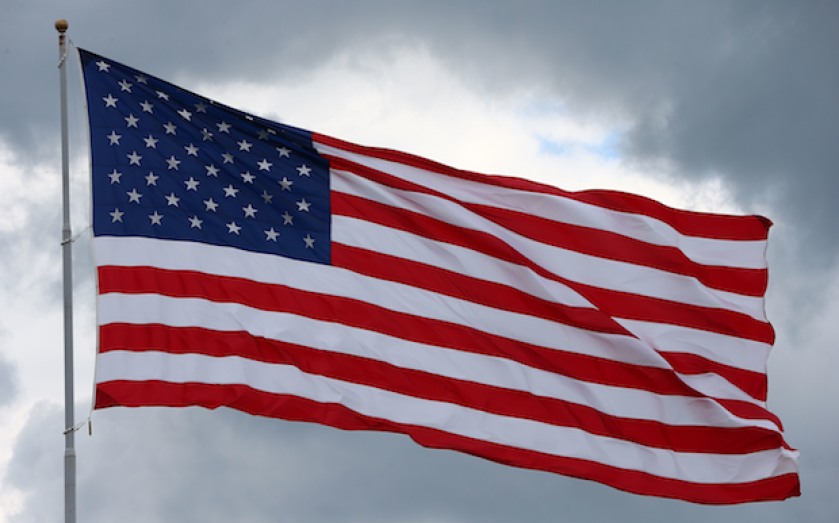 On a seasonally adjusted basis, 175,000 US workers were hired in February.

The number was significantly above analysts estimates of 149,000, suggesting a strengthening of the US economy. The labour force participation rate came in at 63 per cent, the same as was recorded last month.

The unemployment rate ticked up to 6.7 per cent, which may give the Federal Reserve more room to manoeuvre.

There was also a large gain in average hourly earnings – 0.4 per cent.