US inflation cools in March, adding to pressures on Federal Reserve 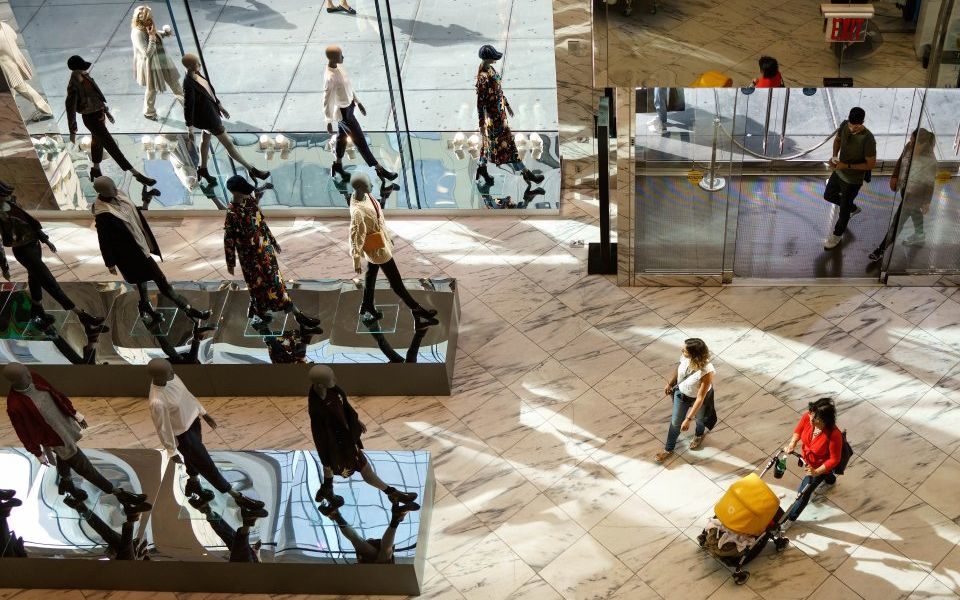 The US inflation rate fell in March, the latest official figures have revealed, in a development that will keep the pressure on the Federal Reserve to hold back from raising interest rates.

A core inflation rate – which excludes the prices of food and energy – of 1.6 per cent is the lowest figure since at least August 2018.

The Fed has gradually been raising interest rates over the last two years, but cooling inflation will add to calls for rates to be held or cut. US President Donald Trump has argued that the central bank should cut rates because of low inflation.

The figures released today by the US Department of Commerce showed that consumer spending rose in March. Purchases increased by 0.9 per cent in March compared to February.

The Bureau of Economic Analysis (BEA) said: “The increase in personal income in March primarily reflected increases in compensation of employees.”

“Within goods, increases were widespread, with spending on motor vehicles and parts the leading contributor,” it said.

The mixed figures come soon after better-than-expected US GDP figures. Last week the US economy was shown to have grown 3.2 per cent in the first quarter of the year.

The economic growth far defied analysts’ predictions of 2.3 per cent growth as the US economy shrugged off trade tensions and a global economic slowdown.

Trump said on Twitter on Friday: “3.2 per cent GDP for what is often worst quarter, looking good!”