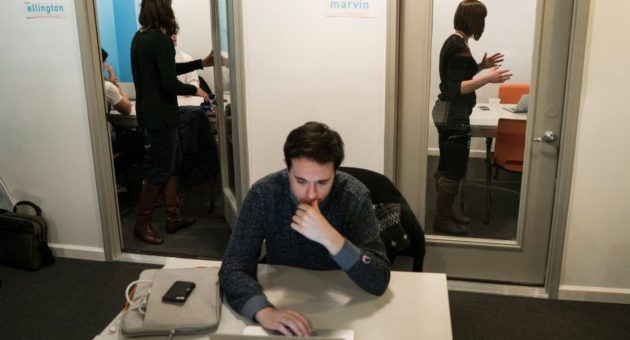 How frequently should you change roles while building a career?

US industrial production beats expectations with strong growth in August 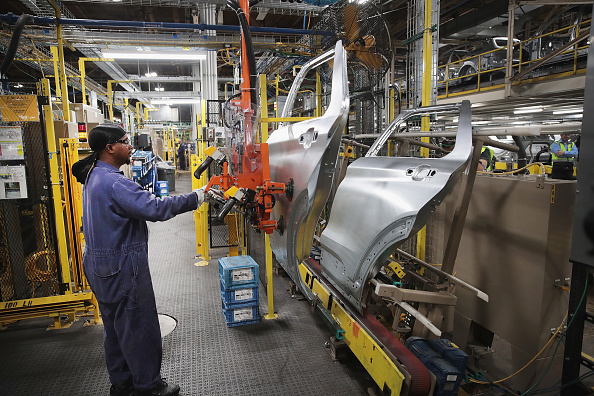 US industrial production bounced back in August after falling in July, official figures have shown, in the latest sign that the economy is performing better than its major peers.

Industrial production rose 0.6 percent in August month on month, the US Federal Reserve said today, surprising economists who had predicted a rise of 0.2 per cent. Production had fallen by an upwardly revised 0.1 percent in July.

On a yearly basis, total industrial production was 0.4 per cent higher in August than it was a year earlier.

Although US growth has slowed since the end of 2018, the economy has done considerably better than its fellow G7 members.

US GDP expanded by 2.1 per cent in the second quarter, while the UK and German economies contracted.

Despite this, its manufacturing sector has struggled under the weight of the US-China trade war and a global slowdown.

All of the major sub-sectors increased production in August in the US, the Fed said. Within manufacturing, the largest gains were recorded by machinery, primary metals, and nonmetallic mineral products.

Yet Andrew Hunter, senior US economist at Capital Economics, said: “This unexpected improvement hasn’t been matched by the manufacturing surveys.”

“The upshot is that it’s still too soon to conclude that the manufacturing recession is over.”