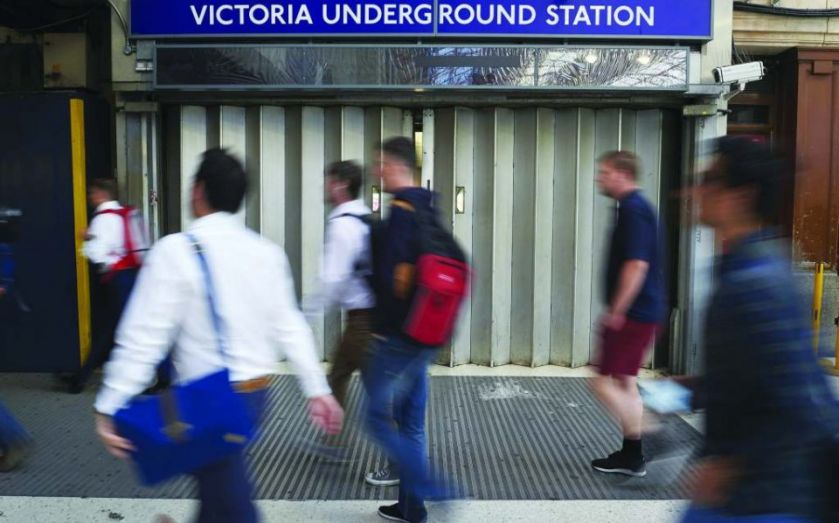 Londoners could face another day of travel chaos next month after Tube drivers’ union Aslef named a date for a second strike.
Aslef has scheduled a 24-hour walkout to start at 9.30pm on 5 August.
Talks with conciliation service Acas will take place today in a bid to avert the action. Union insiders told City A.M. they are expecting London Underground to lift the pay offer and pledge a cap on the number of so-called “unsocial hours” that Tube staff could be required to work.
Drivers are up in arms over the new Night Tube, scheduled to launch in September. Workers claim they are being forced to work more hours, having been made what the unions called a “divisive and unacceptable” offer from transport bosses.
Read more: Boris Johnson admits Night Tube might miss launch date
Steve Griffiths, London Underground’s operations chief, said: “We have made a very fair and reasonable offer on pay and the introduction of the night Tube and we continue to urge the trade unions to put it to their members. We will be at Acas today for further discussions to resolve this issue and trust the trade unions will be too.”
It is not clear whether the RMT or TSSA unions would take part in a strike on 5 August. A spokesperson for RMT told City A.M. that it would be holding executive-level meetings this week to determine its next course of action.
The Unite union told the BBC last night that it would also join the planned action.
If it goes ahead, it would be the second strike in a month, following last week's action, which brought London to a standstill.
Share
Tags: Night Tube Transport for London Travel delays and disruption