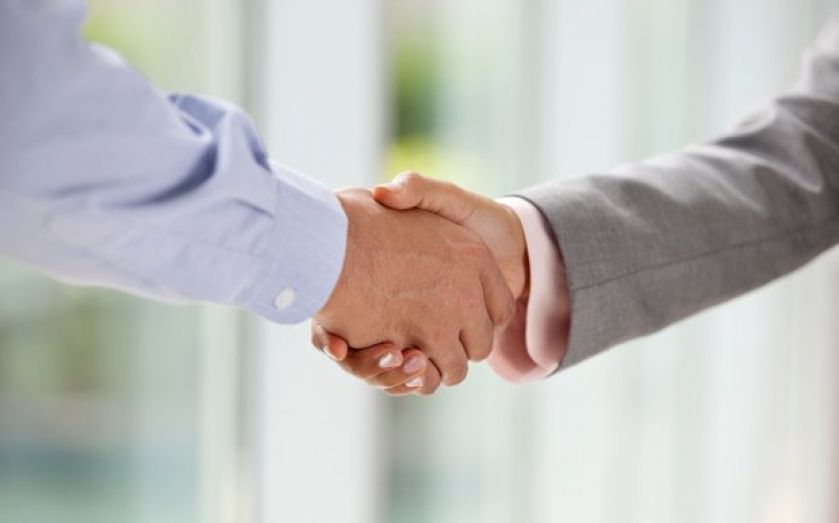 Whether democratic finance or risky product, the market for P2P investments is becoming increasingly diverse

The peer-to-peer lending debate tends to be dominated by extremes. On one side, we hear claims that direct lending platforms are at the forefront of a radical democratisation of finance, cutting out the “middle man” of traditional banking altogether. To others, the platforms are high-risk, unknown quantities that put people’s savings at risk with the promise of more than 6 per cent returns.

But such polarisation obscures the reality of an increasingly heterogenous market, able to meet some, but by no means all, investment needs. Investors can lend to individuals or businesses  depending on the site used, with some platforms bundling investments together and spreading them across borrowers. Returns vary along with term length – from around 2 per cent for one month to up to 5.8 per cent for five years with RateSetter – as well as the riskiness of the borrower. Funding Circle, for example, offers a bond-style categorisation of borrowers, with rates rising above 10 per cent for the riskiest loans.

Depressed returns on conventional savings accounts show little sign of turning around soon. And with FCA regulation due to take effect in April, and talk of peer-to-peer investments potentially being allowed into Isas, many will be taking a closer look at what’s on offer at the major sites.

NOT YOUR AVERAGE SAVINGS ACCOUNT
But first, the risks. “Peer-to-peer should only be considered by those who are debt-free and don’t mind having money locked away for an extended period,” says Amy Ellis  of MoneySavingExpert.com. There is a hint of equivocation in the industry as to whether peer-to-peer products should be considered investment or savings vehicles. But for Adrian Lowcock of Hargreaves Lansdown, the best option is to think of them as risky investments. “It looks like a savings vehicle in one sense,” he says, “but you’re essentially making loans to businesses or people that you know very little about.”

Moreover, as the old saying goes, there are no free lunches in finance – the higher rates of return compared to other savings products represents a corresponding move up the risk scale. And even when peer-to-peer is brought under FCA rules in April, investors will not be given protection under the Financial Services Compensation Scheme, which guarantees bank deposits up to the value £85,000 per individual per institution.

KEY DIFFERENCES
Those who have used up their Isa allowance, however, and have some capital they are willing to risk, may want to consider the attractive returns offered by peer-to-peer investments. “But don’t just look at the headline return rates,” says Clare Francis of MoneySuperMarket.com. “It’s worth peering under the bonnet to see exactly what you’re investing in.” The differences can be important.

Loans made through Zopa and RateSetter, for example, largely go to individuals (your loan is spread across multiple borrowers in the case of Zopa), and returns are quoted after bad debts (defaults) and fees. But Funding Circle offers the chance to lend directly to businesses, offering a wider spread of returns through its bespoke system. It categorises borrowers into A+, A, B, C, and C- (much like the ratings on bonds). In the riskiest C- category, rates are often above the 12 per cent mark. Investors can also choose to spread loans across a mix of businesses (Funding Circle recommends at least 100). Average net return (after bad debts and fees) over all categories is 6.1 per cent at the moment.

But products also differ by the term length of the loan. Zopa offers three and five year options (with respective annualised returns of 3.9 and 4.9 per cent paid on a monthly basis). Capital can be withdrawn, but it is subject to a 1 per cent fee. RateSetter, in addition to its one, three and five-year options (at roughly 3, 4.4 and 5.8 per cent respectively), allows free monthly access to capital at a rate around of 1.9 per cent. “Investors should think carefully about whether they will need to draw on their funds when choosing between the two,” says Ellis. And Francis points out that the flipside of the higher returns from longer loan lengths is that you may be locked in to a less favourable deal when base rates do eventually rise.