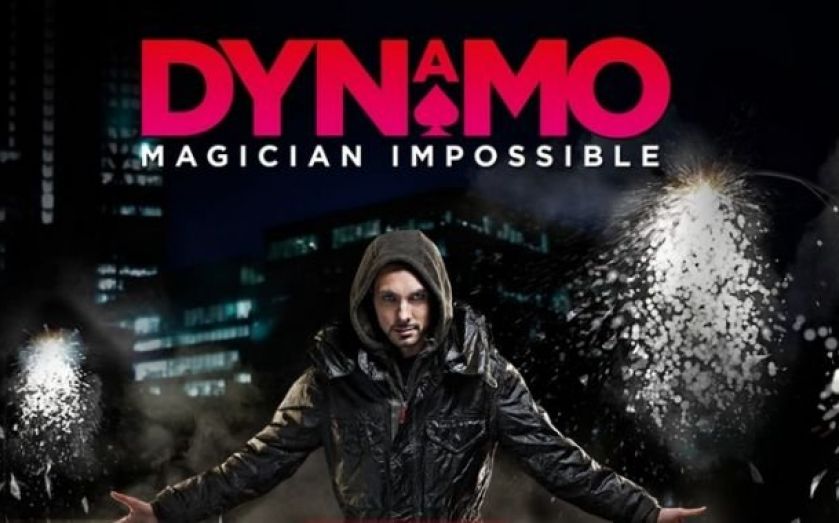 British broadcaster UKTV reached record ratings and revenues last year, as it upped its investment in original content.
The group, which is co-owned by BBC Worldwide and Scripps, grew revenues to £278m in 2013 calendar year and claimed its best audience – an average share of 4.67 per cent of the total available across its 10 channels, up by 5 per cent on 2012.
Programmes including Dynamo: Magician Impossible, which airs on Watch, Gold's first original sitcom You, Me and Them and Choccywoccydoodah on Good Food were among some of the top original commissions for the group, while US imports such as Suits and Grimm have also performed well, alongside classic comedies such as Only Fools and Horses and Red Dwarf.
However this has come at a price – nearly £10-worth of investment in content, distribution and the launch of new channel Drama led to a 6 per cent drop in earnings to £67.4m. Once those costs are stripped out, underlying EBITDA rose 7 per cent to £76.7m.
Chief executive Darren Childs said the group was moving “from challenger to contender”:

Investment is key to our future growth. These results show that the more we put in, the more we get out…. UKTV is changing its role in the market… We are becoming an increasingly significant investor in UK creativity.

This is the first time in the history of British television that a non-PSB [public service broadcasting] channels business has played so big a role in the ratings charts… We are widening our distribution and broadening the viewer’s chances for seeing our shows: all in all, this is a modern TV company, fit for the future.

The group is expecting a strong 2014 on the back of its investment.
Share of commercial impacts for the portfolio reached 9.1 per cent so far this year, up from 8.2 per cent in the same period in 2013. Video-on-demand viewing has increased by 639 per cent in the first six months of the year, but with the launch of digital-only interactive UKTV Play in July, that figure will surely grow for the full year.
Share:
Tags: NULL