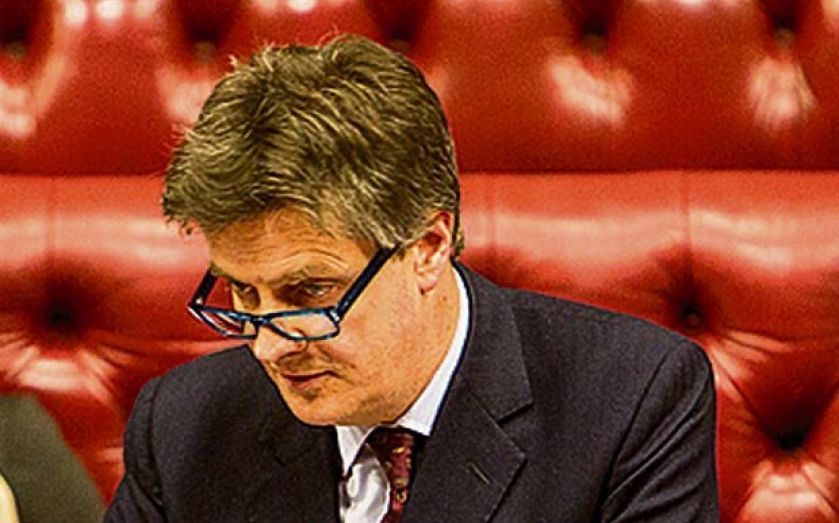 The UK’s former European Commissioner has called on employers to do more to support the development of Brexit plans ahead of the formal launch of negotiations.

Lord Hill, who resigned after the referendum, is hosting a London conference for firms next month alongside Sir Paul Marshall, chairman of City hedge fund Marshall Wace.

Speaking to City A.M. Hill said: “If businesses can come together and help contribute to thinking then that will be a good thing. This should be a national endeavour”

Marshall added: “The national conversation has been dominated by what is going on in parliament, and there’s been a lot of backward looking debates.

“But business people are just getting on with it and whatever their stance, they’re already dealing with the challenges and opportunities that come from Brexit.”

It comes as the Management Consultants Association calls on Prime Minister Theresa May to recruit the UK’s senior business leaders and trade body bosses on secondments on to government negotiating teams.