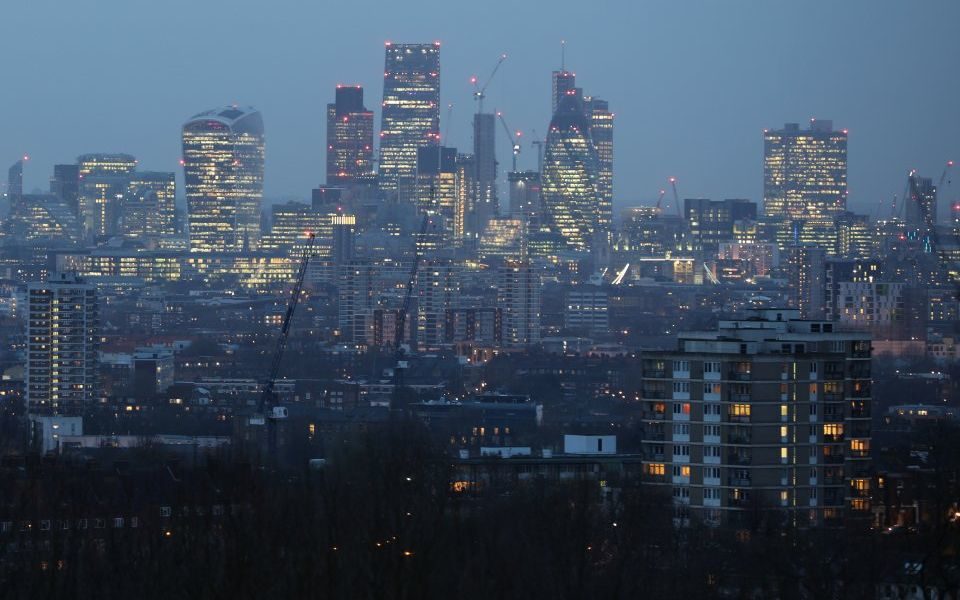 Investment into the UK's blossoming fintech sector broke records last year, as the country's startups reached a new stage in their growth journey.

Venture capital and private equity investment in British fintech rose to an all-time high of $3.3bn (£2.6bn), up 18 per cent compared to 2017's levels, according to data published today by Innovate Finance.

Additionally the UK remained attractive to international investors despite the looming spectre of Brexit uncertainty, as 50 per cent of its $3.3bn investment came from overseas, namely North America and Europe.

The UK maintained its position in third globally for overall fintech funding, coming in behind China and the US. This was a fall from its achievement in July, when British fintech startups had taken in more funding than anywhere else in the world in the first six months of the year.

Read more: UK fintech comes out on top on investment for the first half of 2018

"It is very encouraging to see that investment continues to grow in the UK fintech sector, reaffirming its position as a leading global financial and technology centre," said Charlotte Crosswell, chief executive of Innovate Finance.

"The UK has a unique position across financial services, technological innovation, regulators and government which all play a crucial role in this impressive growth journey."

Challenger banks such as Monzo and Revolut took in the majority of the UK's fintech funding last year, snapping up 27 per cent of the overall total. This was followed by personal finance and wealth management, alternative lending and financing, and blockchain and cryptocurrencies.

Disappointingly just six per cent of last year's deals went to companies with at least one female founder, representing three per cent of 2018's $3.3bn total. Innovate Finance has called for more to be done to achieve diversity in UK tech talent.

Crosswell warned: "We should not be complacent as new challenges lie ahead; we must focus on growing our talent and capital pipeline across the UK, to ensure sustainable and inclusive growth in the future."

The findings came as global venture capital investment in fintech also reached record highs last year, hitting $36.6bn at a leap of almost 150 per cent compared to 2017. China's Ant Financial alone dominated the numbers, after it raised $14bn in the world's largest-ever single fundraising by a private firm.