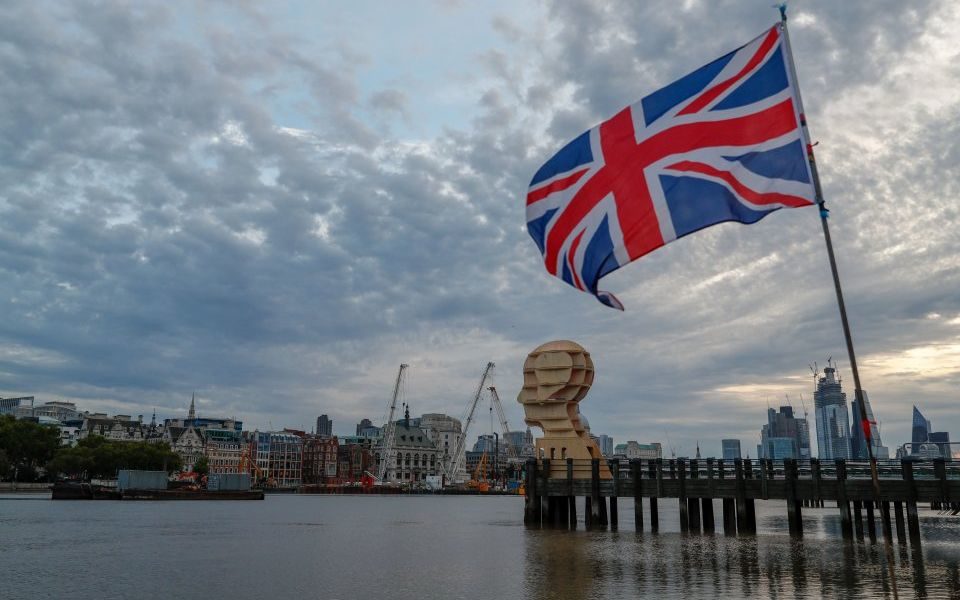 UK startups continued to draw in attention from venture capital (VC) firms in the third quarter as Europe’s premier investment hotspot, posting a £1.4bn total draw in the three months to September compared to £1.31bn in the same quarter last year.

Data compiled by KPMG Enterprise revealed the UK remained at the top of the charts for another quarter, raking in more than double its next closest rival. Germany came in second with £634m, followed by France at £344m.

Two of Europe’s top ten deals that closed in the quarter were based in the UK, including London biotech startup Orchard Therapeutics’ £111m series C and drug development firm Artios’ £65m series B. However deals slowed from last quarter, in which the UK raised a bumper £1.64bn.

Read more: UK fintech tops the US on investment for the first half of 2018

"In what is considered a traditionally slow period for investment and with the added uncertainty created by Brexit, the UK has continued to attract VC investors to its thriving startup and scaleup sector," said Patrick Imbach, head of KPMG’s innovative startup practice.

"It is reassuring to see that concerns about Brexit have had little impact on the appetite for good quality UK enterprises, with amount of VC investment up on the same quarter a year ago."

Analysts at KPMG predicted investors will be watching Europe closely for the rest of the year as negotiation deadlines for the UK's exit loom, and the potential for a no-deal situation rises.

Urban mobility and healthtech surfaced as key trends over the quarter as VC firms turned their attention towards car-sharing, transport innovation and biological technology.

Meanwhile fintech continued to take the largest slice of the cake globally, particularly within payments and in emerging countries.

"With the population in the UK getting older, it is expected that biotech will continue to be a big bet for the foreseeable future as companies look to find ways to treat and prevent different diseases," Imbach continued. "This is fantastic news for the UK given our global reputation for biotech coming out of hotbeds such as Cambridge."

"Fintech is seeing very strong growth in the UK. This reflects the maturing of the fintech market itself. A number of fintech businesses have become well-established. They’ve gained more scale and they are expanding both geographically and horizontally. Some, are poised to exit."