Vince Cable
Sir Vince Cable is former leader of the Liberal Democrats and former secretary of state for business, innovation and skills 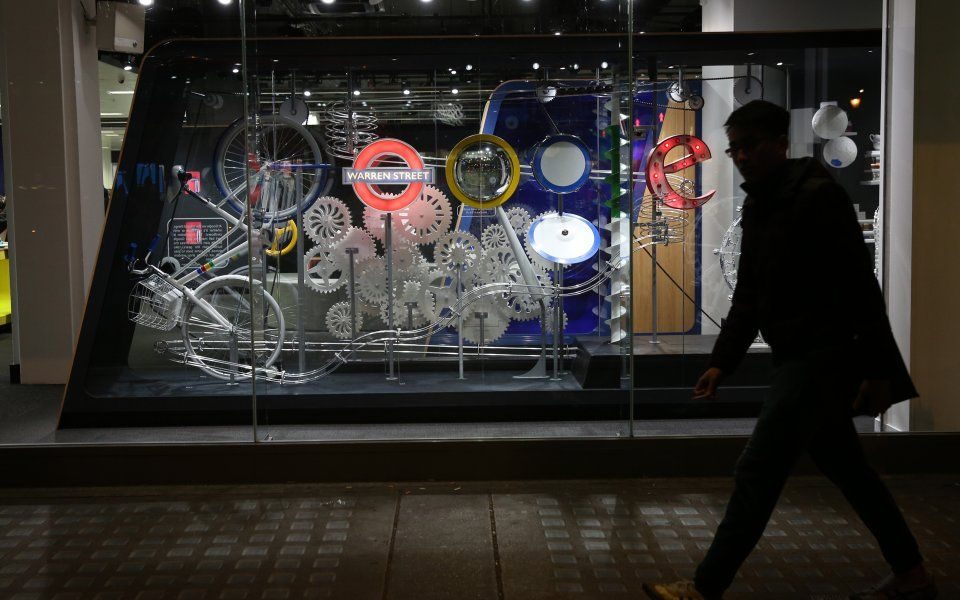 Competition is the oxygen of the capitalist system.

From Adam Smith on, there have been warnings of the threats to economic health if competition is restricted by would-be monopolists or cartels.

In the UK, the system is policed by the Competition and Markets Authority (CMA). It rarely hits the headlines except for occasional controversial cases like the attempted Murdoch-Sky takeover. This is partly due to the fact that really big competition issues are dealt with by the European Commission instead, and partly because the legal and economic principles which govern it have, until recently, been relatively uncontroversial.

These certainties are now changing thanks to Brexit and the relentless march of the tech giants, as well as the emergence of competition in the form of “state capitalist” Chinese firms.

There are many facets to Brexit, but one of the most significant and often overlooked is the repatriation of competition powers. The European Commission currently deals with major monopolies and mergers which have cross-border implications.

Alstom pan-European “champion”, intended to face down Chinese competition in train manufacturing and backed by the French and German governments, was a powerful statement of traditional, liberal, pro-competition economics.

Her Commission’s willingness to take on Google, Facebook, and Microsoft over predatory pricing, suppression of competition, and tax dodging represents the only serious force in the world able and willing to take on the new global quasi-monopolies dominating the internet.

This raises a problem for the CMA post-Brexit, as it will have far less clout in dealing with giant companies.

It will also have to rethink its increasingly obsolete approach to competition. Its focus has traditionally been on damage to consumers in the form of higher prices than would be expected in a competitive market.

But that is not how the new data giants operate. They provide a service which is apparently free: no one pays to use Google Maps or create a Facebook account. Ultimately, however, consumers pay for the platforms by unknowingly giving away data which is then monetised through advertising.

Moreover, there is egregious suppression of competition through cannibalising competitor companies and the locking in of users through network externalities. The CMA will have to get its head around such problems, for example by ensuring that consumers are paid for their data.

The CMA’s narrow approach to consumer welfare also explains one of its blind spots: an unwillingness to engage with the issue of monopolistic behaviour by purchasers rather than suppliers, also known as monopsony.

There have been serious abuses of pubs by a small number of chain owners and of farmers by supermarkets. In government, I was obliged to introduce a separate system of regulation, through an adjudicator, after the CMA declined to engage.

An effective competition authority inspires fear. The US “trust busters” did just that when they took on the oil barons and the telecoms monopolies; the European Commission is now acquiring that reputation.

The CMA certainly does not. Its approach to competition in banking, energy, and audit suggests a serious unwillingness to upset the “big boys”, and a naive belief in contestable markets.

The big banks should have been broken up following a CMA inquiry. But there has been undue faith in new challengers, which struggle to overcome regulatory hurdles and other impediments to scale.

The CMA cannot be blamed for the failure of regulators of utility companies possessing natural monopolies in water, the rail network, and energy distribution, that load up on debt, dodge taxes, and pay large dividends to their owners, often foreign governments.

There is a role for the CMA, however, as a tough “regulator of regulators”.

Adam Smith would have seen economic as well as moral failure in a system which leaves exploitative monopoly or near-monopoly largely unchallenged. It is time for competition policy to be rethought and made altogether more aggressive.