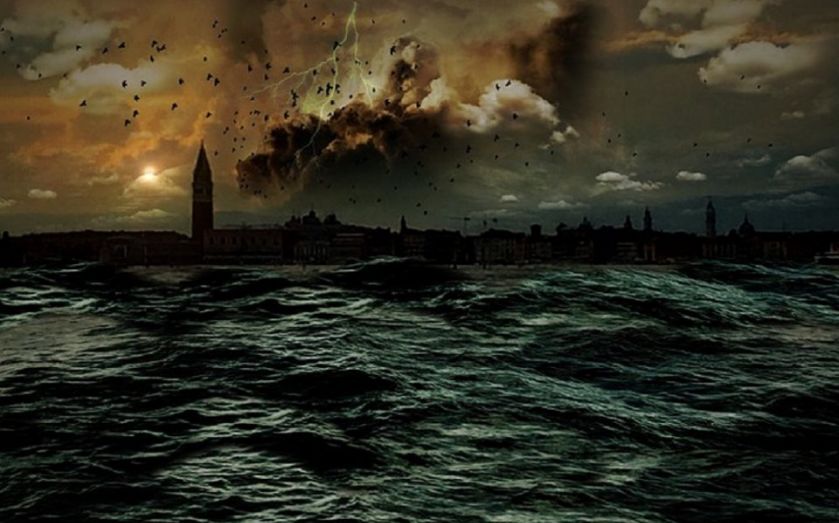 Ukip voters are more likely to believe that world as we know it will end in their lifetime than supporters of the mainstream parties, according to a new survey.

Almost a third of Ukip voters told polling company YouGov that an apocalyptic disaster will strike in their lifetime. This compares to 23 per cent of Labour voters and 21 per of Conservative voters.

Older Ukip supporters were more likely to think they would see the end of days than their non-Ukip peers by a margin of 10 points. Ukip's support basis consists primarily of men and is disproportionately drawn from the elderly population.

Over 70 per cent of Ukip voters are over 50 while just 15 per cent are under 40, according to YouGov research. Nigel Farage's party also has a tendency toward pessimism, with over three quarters saying they believe the world is getting worse and 70 per cent telling the pollster that life for their family is deteriorating.

Ukip continues to poll a healthy 15 per cent and could take a handful of seats at the General Election. However, Farage has voiced his support for electoral reform in light of research that suggested Ukip could come second in 100 seats but win just six MPs or fewer.

Speaking to the Telegraph, Farage said it was time for Britain to abandon the "bankrupt" system of first past the post so the number if votes cast for a party would properly be reflected in the number of seats.