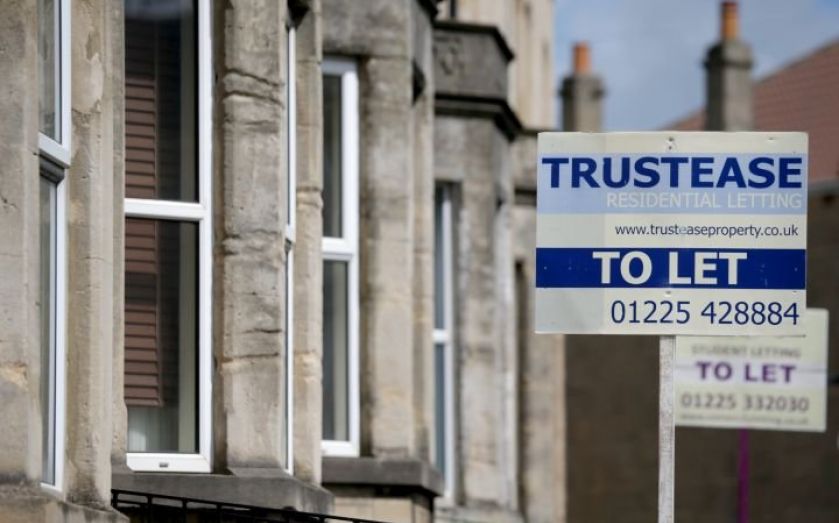 As fears continue to circulate that the UK housing market may be overheating, is it time to take some tips from our European friends when it comes to renting property?

The Global Property Guide calculated this by grabbing an example middle-class property of 100 square metres and comparing it to national income.

Usually the countries with high ratios are less developed ones with a huge gulf between rich and poor. However on this measure the UK is far above average: an "upscale 100 square metre housing unit" is 80.5 times the average income, according to Global Property Guide data.

Germany has a ratio of around 9.64 and in France – the country with the third-highest ratio in the EU28 –  you can expect to pay 32.97 times your annual income for a similar property.  We are closer to the ratios of Russia (120) and Ukraine (102) than we are to that of France.

Despite these soaring prices the British still like to buy a home. According to Eurostat, 10 per cent more Brits own a home than Germans, despite Germany's houses costing less (Quartz has a good explainer on how the German rental culture got started).

Looking at the data, it's clear that compared to other countries, the UK isn't especially high on the homeowner stakes: 66.7 per cent are homeowners, which is lower than the EU28 average and far lower than Romania's 96.6 per cent. 66.7 per cent is high however for a country with such high prices.

We aspire to own and so do so despite house prices that could be expected to push more people towards renting.

It seems we are just set in our ways.

You might think that more homeowners means more stability, but, as Mark Schieritz writes in the Financial Times, that isn't necessarily so.

Many a financial crisis has been foreshadowed by a house price boom, as Spain and Ireland found out. In Germany loans to buy homes are not as easy to come by as they are in the UK so one of the biggest avenues for debt is removed. With fewer homeowners, there are fewer people to take out loans against their mortgages too.

Data from Eurostat shows a slight drop in the percentage of homeowners in the UK, but not enough to be statistically significant. Culturally we like to buy and that is unlikely to change.