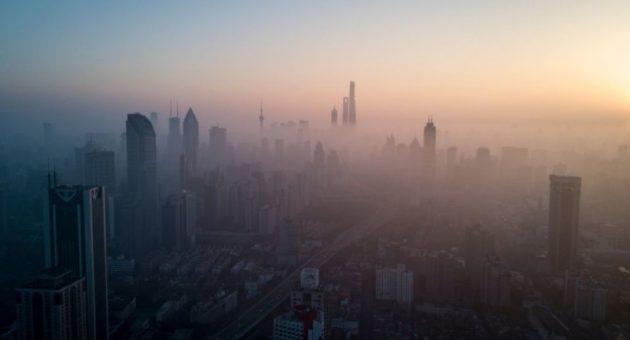 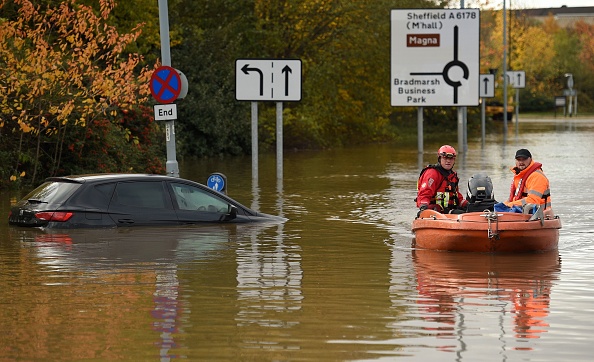 Severe weather warnings are in place across northern England signifying a “danger to life” as a result of rising river levels.

Parts of northern England and the midlands had a month’s worth of rain fall in 24 hours on Thursday and overnight.

Read more: Half of UK citizens think the country will not exist in a decade

Dozens of people have been forced to evacuate their homes, while others were trapped overnight at a shopping centre in Sheffield.

There are also more than 100 flood warnings in place, with the majority in Yorkshire, Greater Manchester, Derbyshire and Lincolnshire.

Transport has also been heavily affected with motorists and rail users urged to check traffic issues before travelling.

The Environment Agency has urged people to stay away from swollen rivers, with the latest recording showing River Don had risen to 6.3m, well above the average deviation of 0.2m to 3.6m.

The highest rainfall recorded was at Swineshaw in the Peak District, which had 4.4in fall in 24 hours, while Sheffield saw 3.4in during the same period.

The average monthly rainfall in Yorkshire for November is around 3.5in.

“Awful to see the terrible flooding across the North of England. Thank you to the emergency staff & volunteers helping families through this difficult time,” Johnson tweeted.

Meanwhile, Corbyn said: “My thoughts are with all those affected by the floods in Sheffield, Rotherham and across the region.

“Thank you to the emergency services, council workers, the Environment Agency and volunteers who are working to help those whose homes have been flooded and those stranded.”