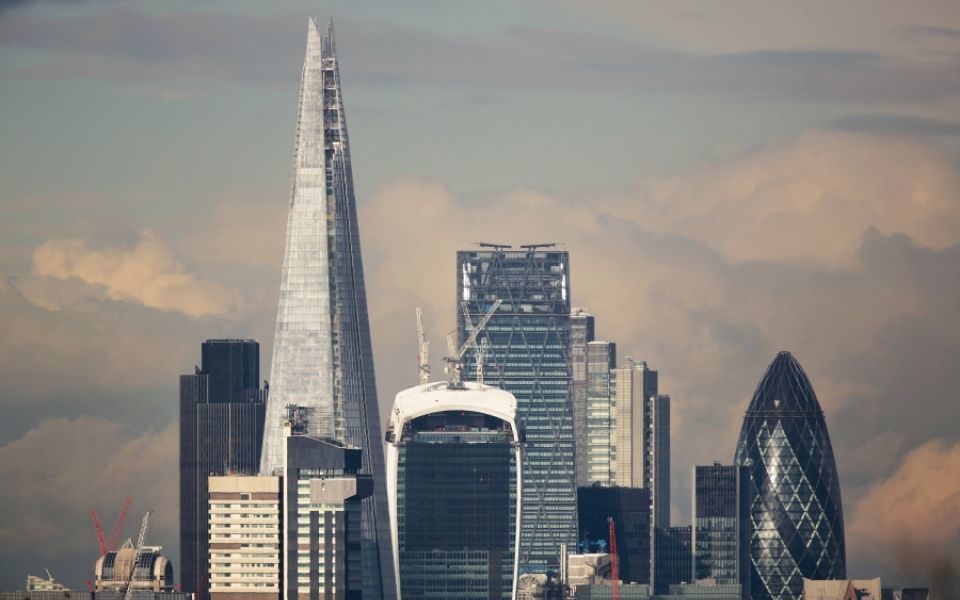 The UK topped Europe for foreign direct investment (FDI) between 2015 and 2018 – taking in more than second- and third-placed Germany and France combined.

Around $140bn (£108bn) in capital was brought in across nearly 4,000 inward investment projects, according to an analysis by audit firm Deloitte.

“The report highlights the key drivers that have made the UK so successful – and also the concerns that Brexit and our changing international trading position might have on our ability to attract FDI,” said Deloitte’s deputy chief executive, David Sproul.

International development secretary Liam Fox, who is travelling to Davos today, said: “This report is further evidence that the UK continues to be an attractive destination for investors.”

Deloitte warned that the full impact of Brexit remained unknown, highlighting the importance of FDI for research and economic growth. Markets have cautiously welcomed recent developments in the UK’s exit from the European Union, including the rejection of Theresa May’s proposed withdrawal agreement by parliament.

“Brexit is, of course, the focus for much attention for prospective investors in the UK, but it is too soon to tell what impact Brexit will have on inward investment levels”, said Deloitte’s chief economist, Ian Stewart.

“If UK business and government invest in safeguarding the key competitive differentiators that have propelled the UK to its current position of strength to date, the UK will continue to be an attractive destination for global businesses and talent,” he added.