Money in your pocket: UK salaries set to increase in 2019 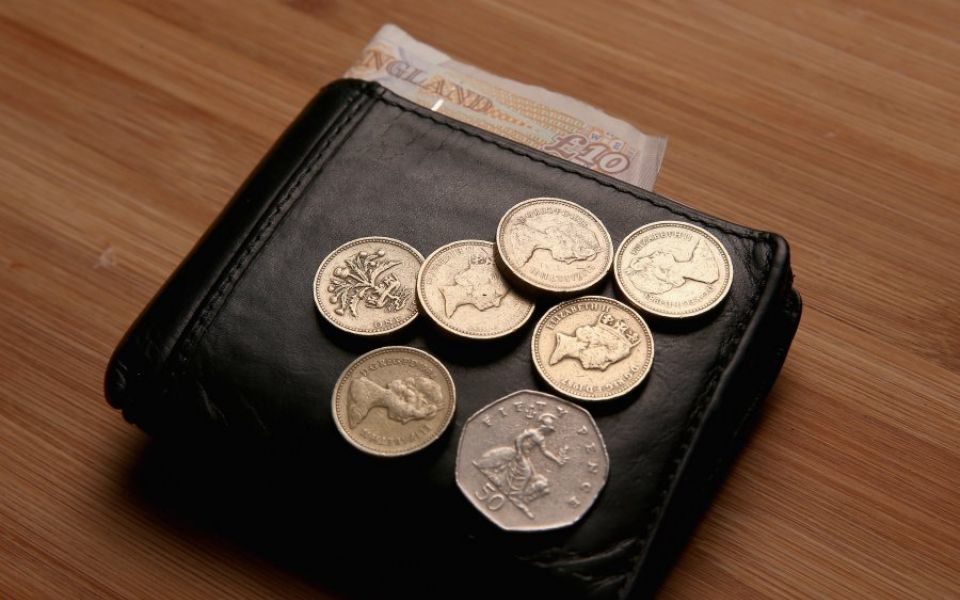 Workers in the UK are expected to receive a 0.8 per cent real-term salary increase in 2019, double the increase received in 2018.

The average UK private sector worker will receive an extra £20 per month or £237.35 per year before tax.

This follows a better-than-expected salary increase for UK workers in 2018 of 0.4 per cent. It was originally forecast to be among the lowest in Europe at 0.2 per cent.

Steven Kilfedder, production manager at ECA International, said: “Although the UK’s nominal salary increase, at three per cent, is expected to be among the highest in Western Europe, the real salary rise is in line with the European average because of higher inflation eating into workers buying power.”

However, Kilfedder warned that the UK’s impending withdrawal from the EU could have an impact on the figures.

Kilfedder said “It is still very unclear what impact Brexit could have on inflation and salaries in the UK. Any deal that is made, or lack of it, could have far reaching implications on wage and price rises and these figures could change significantly depending on what happens between now and the official withdrawal date in March 2019.”

The average real salary increase across Europe is expected to be 0.8 per cent, unchanged from 2018, while inflation in Europe is forecast to be the lowest in the world next year at 1.8 per cent on average.