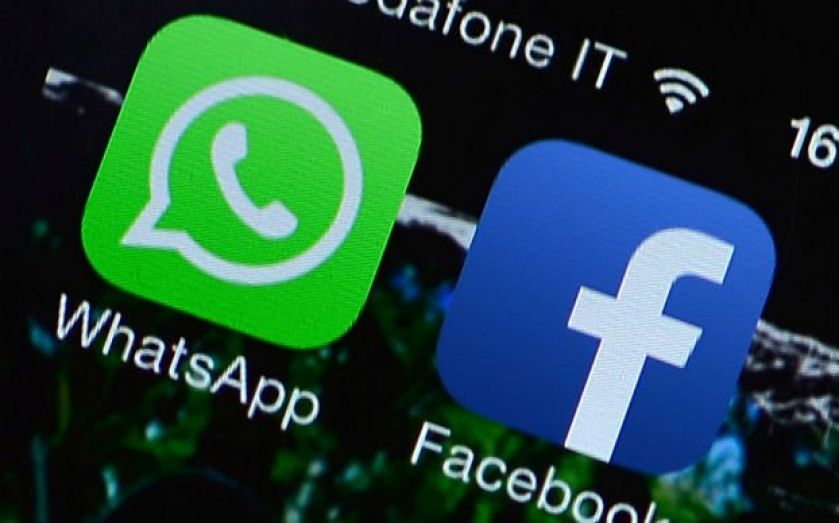 The app economy in the UK is the biggest in Europe and set to generate £4bn revenue by the end of the year, cementing the country’s position as the leading tech hub outside of the US.

The UK generates more than a third of app revenue produced across Europe and employs just under a fifth of developers working across the continent, according to research from Google and Vision Mobile.

The strength of the app economy  is credited to the high rate of smartphone penetration and high levels of app consumption in the UK, however the UK also generates more revenue from high-growth markets outside Europe than other European developers.

London dominates with the highest number of app companies in the country, followed by Brighton, Reading, Guildford and Birmingham.

The report predicts that growth in the app economy will be driven by six factors: