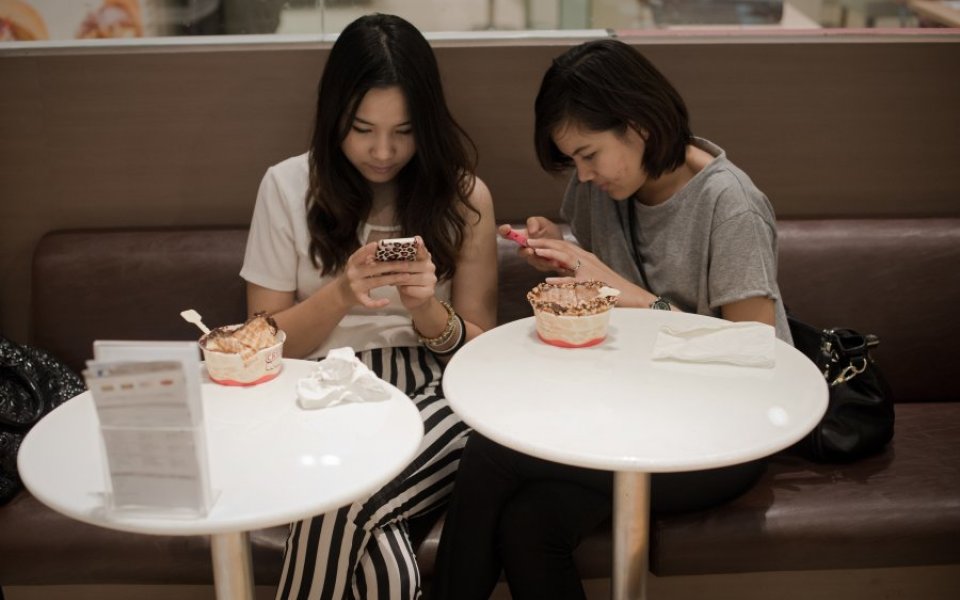 The number of international shoppers using their smartphones to browse for UK brands has jumped over the last quarter, new research shows, as growth on mobile devices continued to outstrip tablets.

According to data from the British Retail Consortium (BRC) and Google, beauty and apparel enjoyed the biggest rise in search volumes on mobile devices, with increases of 51 per cent and 41 per cent respectively between October and December.

Christmas jumpers, Halloween costumes, wedding dresses and engagement rings were the most searched for apparel items on retailers' websites while Halloween makeup and perfume topped the beauty list.

Consumers from Spain, Hungary and Argentina were the most active, increasing their mobile searches for UK retailers by 62 per cent, 57 per cent and 56 per cent respectively. They were followed by Germany, the Netherlands and the US.

Martijn Bertisen, Google retail director, said: “Across many Western countries we have seen high mobile growth, from mature nations such as the US and Germany, through to Hungary and Poland. However in Asian countries that growth has slowed. In 2014 we saw strong mobile growth from our Eastern neighbours – classically early mobile adopters – and we can see the impact of that now."

South Korea had the smallest growth rate on mobile devices, growing just eight per cent. It also recorded the biggest decline in tablet searches of 30 per cent. Meanwhile Japan was the only country to experience a decline in the number of searches to UK retailers both on tablets and on mobile, down four per cent and 15 per cent respectively.