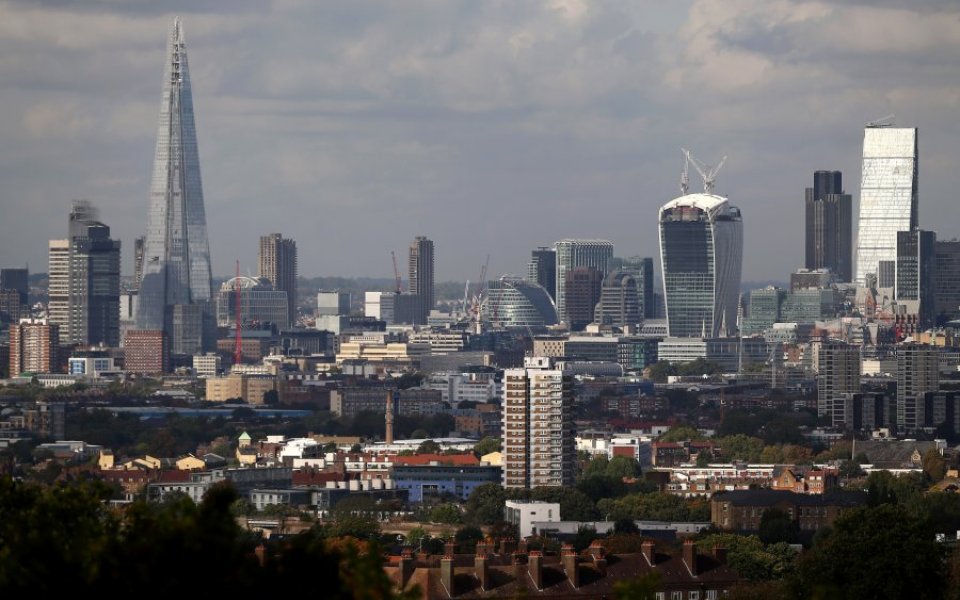 Spending on research & development (R&D) in the UK dropped by 52 per cent between 2007 and 2015, according to research from PwC's Strategy& business.

The financial services firm said this shift had come about as a result of globalisation making it “increasingly attractive for UK companies to redeploy their R&D spend globally instead of investing domestically”.

Ashley Unwin, PwC UK's head of consulting, pointed to the company's 2015 Annual CEO survey which showed that almost 90 per cent of UK chief executives saw digital technology as vital to their success, while 84 per cent were worried about skills gaps.

“If the UK is to address these CEO concerns and thrive as a growing knowledge economy, the long-term decline in UK R&D investment… must be reversed,” Unwin said.

“Although risks to the global economy remain at the forefront of CEO minds, recent UK economic growth offers a better environment for a renaissance in UK R&D spend.”