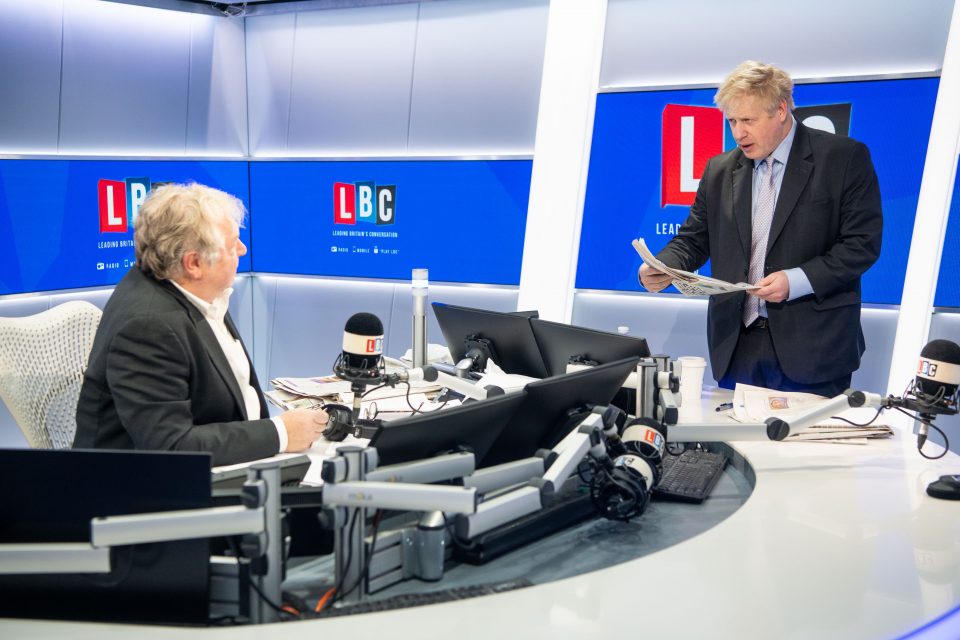 UK radio stations have reported a surge in listening numbers in recent weeks as housebound Brits turn to the airwaves during the coronavirus crisis.

Media group Global, which owns stations such as Heart, Capital and LBC, said digital radio reach was up 15 per cent between 9 and 17 March, while listening hours rose nine per cent.

LBC posted the largest growth, with daily reach up 43 per cent and hours increasing 17 per cent.

Rival radio operator Bauer, which controls Kiss, Absolute and Magic, hit a record daily reach for streaming across its stations on Friday.

Over the weekend, its average daily reach grew 15 per cent and hours increased 13 per cent.

BBC Sounds, which today launched a new app for connected TVs, secured a record 3.5m listeners last week — up more than 200,000 on the previous week.

The bumper figures reflect a wider upward trend in media consumption as millions of Brits turn to TV and radio for information and entertainment while at home.

The UK’s public service broadcasters have all reported a huge increase in viewing figures over the last week, with a particular rise in audience numbers for news programming.

Podcasting has also benefitted from the UK lockdown, fuelled by increased demand for audio news shows.

Global reported a rise of almost 10 per cent across its podcasts, including its new Coronavirus UK Daily Update with Nick Ferrari.

Bauer’s Love in the Time of Corona and the BBC’s Coronavirus Podcast are also among a string of new on-demand shows that have cropped up following the virus update.

“Our stations play such an important role in people’s daily lives, now more so than ever,” said James Purnell, director of BBC Radio.

“Our teams are doing an incredible job at these difficult times keeping our schedules and shows going as far as possible, as they know people turn to us during significant events for our news and analysis, but also for music, entertainment and companionship.”

The consumption boom may be set to increase further in the coming weeks after Prime Minister Boris Johnson tightened social distancing measures and told Brits to remain at home.

But while media firms are experiencing increased demand, they are also suffering from waning advertising revenue as brands defer campaigns during the crisis.

Broadcasters have also been hit by a lack of supply as film and TV productions around the world have ground to a halt due to the pandemic.