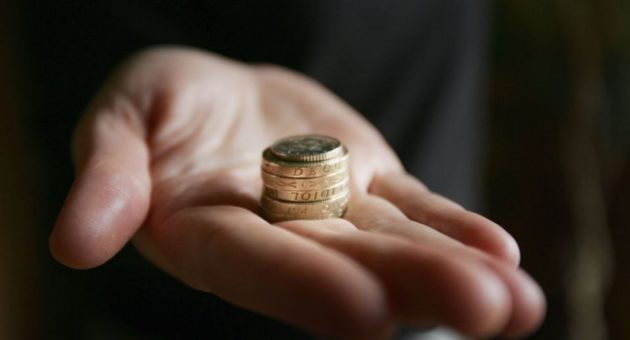 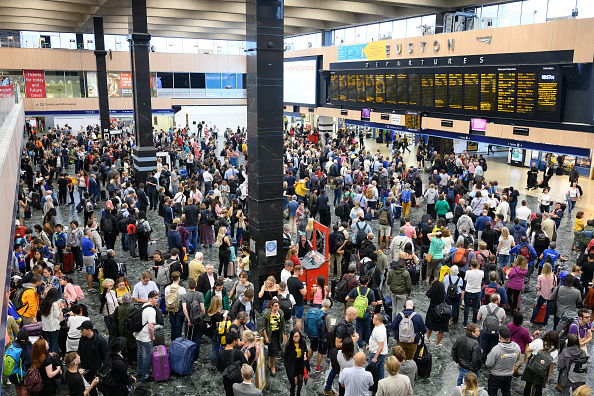 The UK’s energy watchdog Ofgem has demanded answers from the National Grid after a power outage on Friday plunged nearly 1m people into darkness.

People from various areas across England and Wales were affected in the bizarre incident that occurred around 5pm on Friday as commuters tried to get home from work.

Traffic lights, train stations and thousands of homes were affected – and some train services continue to be delayed today.

National Grid blamed the blackout on issues with two power generators occurring simultaneously and said it had been quickly resolved, with power restored by 6:30pm.

But now regulator Ofgem is demanding an “urgent detailed report” to explain what went wrong and assess whether it will take enforcement action, which could include a fine.

Industry experts say a gas-fired power station at Little Barford, Bedfordshire, failed, two minutes before the offshore wind farm at Hornsea disconnected from the grid, resulting in the blackout.

However, the consequence of the blackout left huge disruption on railways across the country, as police officers were called in to help with those delayed and stranded for hours.

In London, train passengers were left stranded, as stations and railways had their electrical supply cut, including at Clapham Junction, which saw its ticket machines and train time boards stop working altogether.

At Kings Cross there were similar scenes with thousands gathered around waiting for news on cancelled trains heading north.

The first northbound service did not leave until 9:30pm due to the fallout and passenger videos showed people forcing their way through barriers to get on to it.

London North Eastern Railway said some of its trains had broken down between London and Stevenage due to the electrical supply shortage, and told customers not to travel from Kings Cross on Friday, with tickets remaining valid for Saturday.

Other train services in and out of London, including Thameslink, Southern and Gatwick Express, all experienced delays and cancellations.

The problems, which appeared to occur sporadically across the country, reached as far north as Newcastle, where the city’s metro and airport were also both affected, causing delays.

On Friday, the Department for Transport, said: “Today’s power outage has had knock on impacts on travel.

“We’re working hard with Network Rail and others to ensure systems are up and running as quickly as possible, so that everyone can complete their journeys safely.”

Transport minister Chris Heaton-Harris tweeted: “This is an incredibly difficult and frustrating evening for rail passengers.

“I have spoken to @networkrail who have mobilised more staff and are working tirelessly to get people home safely and as quickly as possible.”