UK pensions: Self-employed people now less likely to be saving for their retirement 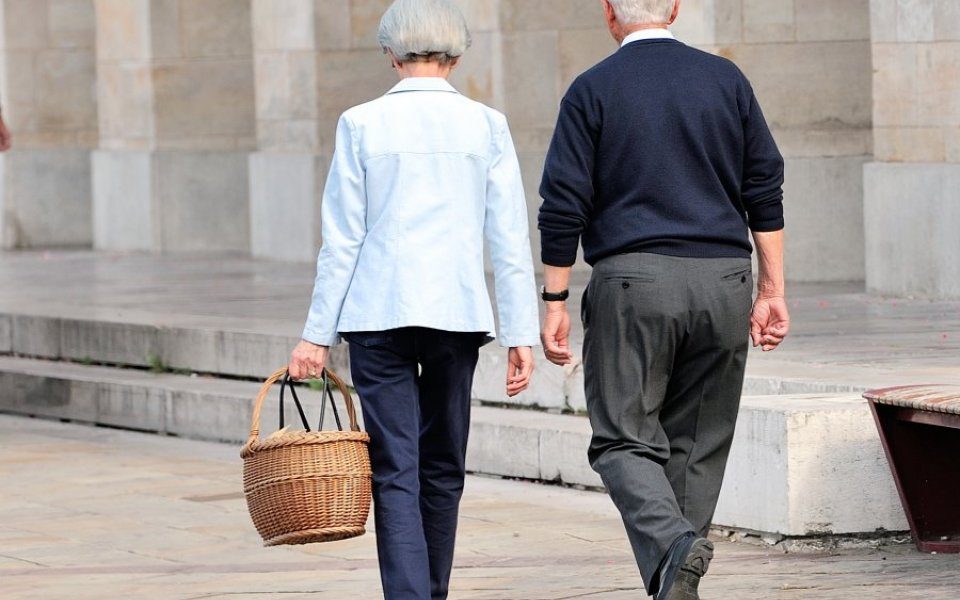 Just nine per cent of self-employed people contribute to a personal pension, despite a record 4.6m people now being registered as self-employed.

According to research released today by Prudential, 34 per cent of self-employed people paid into to a pension in the tax year 2001/02.

However, the average amount contributed by the self-employed who are saving for their future has gone from around £2,200 per year to just over £3,800 per year in the same period.

“Many of those who now enjoy the flexibility of self-employment are risking an inflexible future in retirement,” said Vince Smith-Hughes, a retirement income expert at Prudential.

“There has been a fundamental shift in the way people work in recent years, with the number of self-employed workers increasing by nearly 40 per cent since 2001. But the step away from the security of salaried work also sees many workers giving up the benefits of company pension schemes and employer contributions.”

He added: “It is understandable that re-investing any spare cash into a business is a priority for many entrepreneurs, especially in the years immediately after setting up a company. However, every year that goes by without making any pension contributions is a year less for any savings to grow and help provide for retirement.”