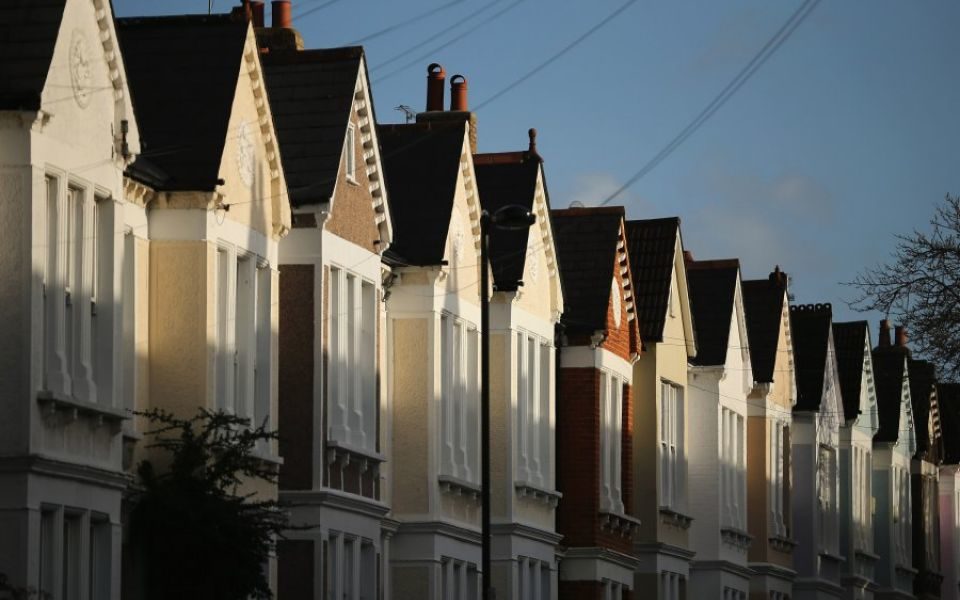 London house prices fell 1.6 per cent in the year to January, official data revealed today, as experts warned a mix of Brexit uncertainty and the death of buy to let are hurting the value of homes.

London's decline deepened after a 0.7 per cent drop in December 2018, while homes in the east of England lost 0.2 per cent of their value in January, compared to the same month the year before. This contrasted with  growth of 4.2 per cent in the Midlands and 2.8 per cent in northern England.

Although London house prices have fallen, it remains by far the most expensive place to purchase a property in the UK, at an average of £472,000. It is followed by the south east and the east of England, at £321,000 and £288,000 respectively.

Real estate partner at Pinsent Masons, Kevin Boa, said: “It’s no wonder that there is little buyer appetite whilst Brexit uncertainty persists, alongside the death of buy to let, increased stamp duty and the prospect of interest rate rises.”

“Yet regardless of what happens with Brexit, there remains a massive gulf between asking prices and buyers’ ability to afford mortgages, especially in the south east", he added.

“The bottom line is we are still not building enough homes to meet population forecasts, even if Brexit leads to a decline in net migration. Whatever happens with prices over the coming months and years, this chronic lack of housing is the biggest issue for the UK’s property market.”

John Goodall, chief executive of buy-to-let specialist Landbay, said: “At a regional level, price rises in London continue to lag behind the likes of the east midlands and east Anglia, a sign that demand in the capital is cooling as many buyers migrate away in search of something more affordable.”

“As far as the mortgage market is concerned, however, it’s not doom and gloom at all. The current low-interest climate coupled with increased lender innovation means we’re seeing more and more buyers take their first steps, with the number of first-time buyers hitting a 12-year high last year,” he added.

The ONS also revealed today that growth in London private rental prices remains sluggish, rising by 0.2 per cent in the 12 months to February 2019, up from 0.1 per cent in January 2019.

London's private rental growth was the lowest in the country, followed by the north east at 0.3 per cent. It weighed on the UK's overall figure, which was 1.1 per cent in the 12 months to February 2019.

Co-founder of London rental agency Ideal Flatmate, Tom Gatzen, said: “Broadly speaking, the annual rate of rental growth across the UK remains at its most palatable for the last three years."

He added: "However, these consistent uplifts, regardless of how marginal, continue to put pressure on the already strained cost of living for tenants across the nation."