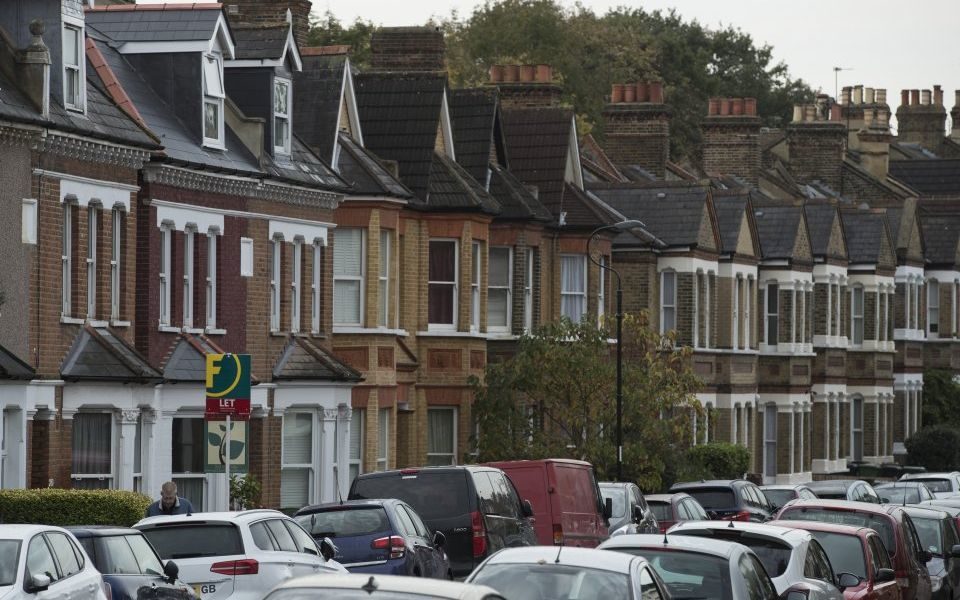 UK house prices will continue to plunge this year as prolonged Brexit uncertainty weighs on the market, according to the latest forecasts.

Buyer enquiries, agreed sales and instructions to sell have fallen for the sixth month running, according to the Royal Institute of Chartered Surveyors’ (RICS) latest housing market survey.

Buyers and sellers are both waiting for a resolution to Brexit before committing to a sale, according to the survey conducted in February and released today, with 77 per cent of respondents blaming the political uncertainty.

Buyer demand fell for the seventh month in a row in February as 41 per cent of respondents said buyer enquiries are falling, while agreed sales have been flat or negative since March 2016.

Simon Rubinsohn, RICS chief economist, said: "The latest RICS survey makes it pretty clear that the ongoing uncertainty around how Brexit will play out is the critical factor influencing both buyers and sellers.

“And with little sign that the issue will be resolved anytime soon, it could prove to be a challenging spring for the housing market and the wider economy.”

He added that while it is a buyers’ market now, sellers reluctant to give up higher prices must face reality if they want to agree a sale.

“This environment requires a greater degree of realism from those looking to move,” Rubinsohn said. “A reluctance from some vendors to acknowledge the shift in the balance of power in the market will compound the difficulty in executing transactions.”

Meanwhile the Office for Budget Responsibility (OBR) curt its five-year house price forecast from 20 per cent to 17 per cent yesterday, saying prices will fall in 2019.