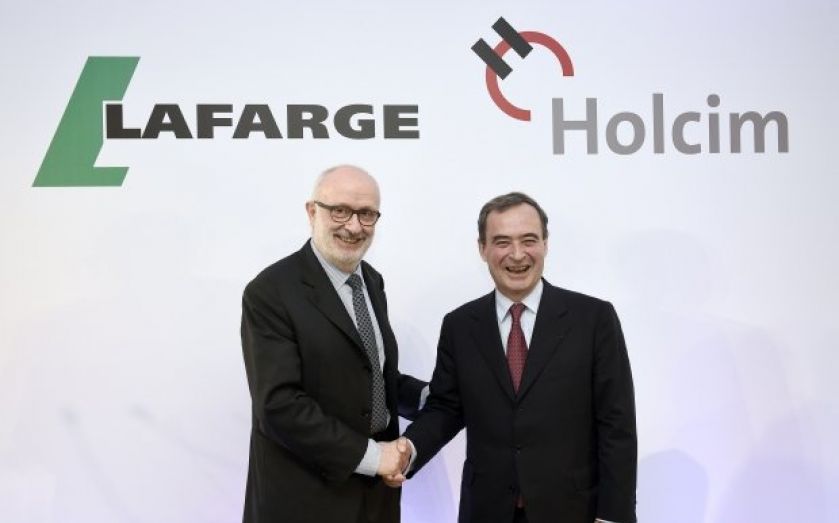 The Holcim Lafarge mega-merger will result in a number of asset disposals across multiple jurisdictions to avoid the wrath of the competition regulators.

The UK will most likely play a part in the world’s largest cement makers’ plans for €4.9bn (£4bn) of divestments – providing opportunities for existing or new players to tap into the market.

Any asset sales are expected to come from aggregates – a material used in construction that includes concrete – rather than cement itself, due to Holcim’s smaller position in the UK cement market.

“I think Lafarge will have around 60 assets and Holcim around 32 that would be of interest to the Competition and Markets Authority.”

So who will snap these up? Names being mooted are UK firm Breedon Aggregates, which bought assets from Aggregate Industries last year; Irish building supplies firm CRH and Hope Construction Materials, a British concrete, aggregates and cement producer.

The market clearly thinks so too. CRH topped the FTSE 100 this morning, rising over one per cent.

Other possibilities are some private equity interest (although less likely due to the capital-intensive nature of these businesses) or new entrants – which would probably go down well with the antitrust regulator.