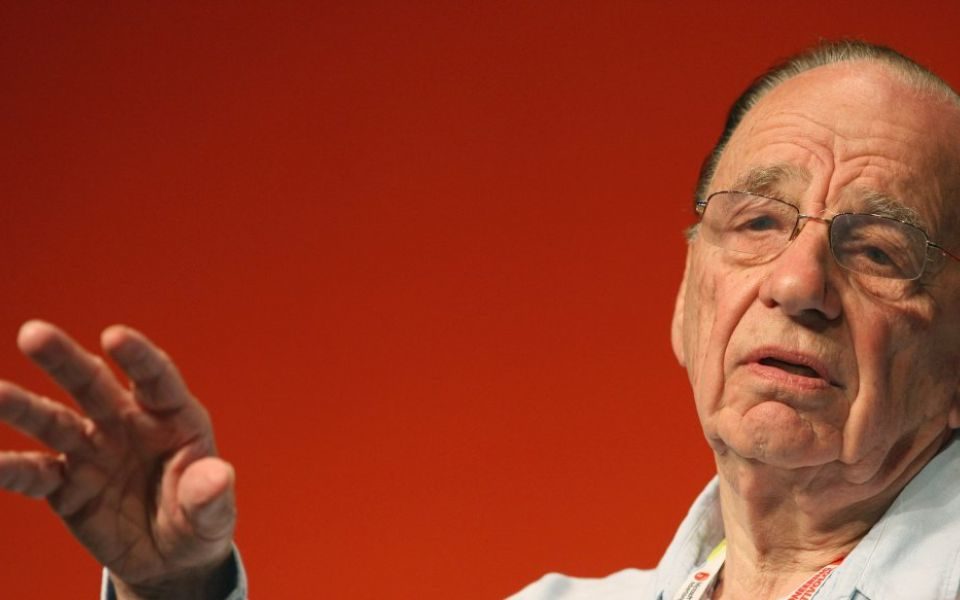 Murdoch-owned newspapers The Times and The Sunday Times will be allowed to merge subject to governance changes, the government has ruled.

The media group had submitted an application to overturn legal obligations forcing the two titles to remain separate, which were put in place by the Thatcher government when Murdoch bought the papers in 1981.

“Having considered News UK’s application and the representations made to the invitation to comment, I have concluded that there has been a material change in circumstances since 1981 that warrants me considering the application,” Wright said in a statement.

But he warned existing governance arrangements at the company “lack clarity and certainty”, and said these must be addressed before he could approve the plans.

In its application News UK argued changes to the news industry over the last 30 years meant the restrictions were outdated, and said sharing resources between the papers would help cut costs and combat commercial pressures.

Campaign group Hacked Off, which was set up amid the Leveson Inquiry into the phone-hacking scandal, objected to the proposals, arguing a merger would “undermine plurality in the newspaper market”.

But Wright, who has a “quasi-judicial role” regarding media mergers, dismissed these concerns.

Read more: Murdoch looks to merge The Times and The Sunday Times

“The Times and The Sunday Times are committed to remaining as separate newspapers but persistent cost pressures facing our industry means both titles need the freedom and ability to work more closely to avoid unnecessary duplication. We are now engaging with the DCMS on any further relevant updates,” a News UK spokesperson said.