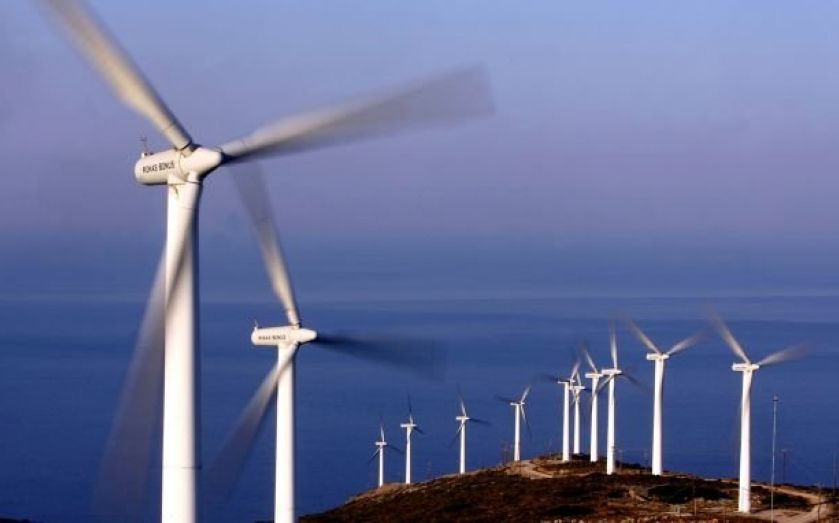 The UK's foreign direct investment (FDI) stock was greater than that any of its European neighbours last year, according to a government report.
Called Inward Investment for 2013/2014, it also shows that globally the UK came second only to the USA.
More than 1,773 new projects were established using funding from overseas, setting a record for the UK. Over half of the funding came from energy or infrastructure schemes.
Chief secretary to the Treasury Danny Alexander highlighted the long term benefits of this investment in a guide detailing new projects which could attract more foreign cash. "Top quality infrastructure, like road, rail, energy and digital, fuels growth and improves our daily lives. That's why foreign investment into our infrastructure is a win-win situation," he wrote.
Second only to the USA
FDI stock is a stable measure of foreign investment, demonstrating the long-term interest of foreign investors and their confidence in an economy. The UK reached a total of $1,606bn (£975bn) last year in FDI stock, which is almost $500bn more than any other European country. It marks an 8.3 per cent increase in its FDI stock from the previous year.
Only the USA had a higher value than the UK, reaching the considerable sum of $4,935bn in FDI stock: over twice as much as any other country in the world. Within Europe, France came second highest with $1,081bn.
Where did it come from?
Over half of FDI stock into the UK has come from other countries in Europe: out of a total £975bn invested, they have contributed £566bn in stock, or 58 per cent. The Americas have also shown their faith in the UK by investing £325bn.
The single largest donor, however, has been the USA. This country alone is behind 27 per cent of the total stock.
Where did it go?
The majority of new projects funded by foreign investment were in London, numbering 656, and the rest of England, which saw 840. Combined, they secured 88.5 per cent of foreign-funded projects in the UK last year.

Five key areas
According to the guide released by UK Trade and Industry, there have been five key areas for foreign investment in 2013-2014. These are:
John Cridland, director general of business organisation CBI, told the BBC that the strength of the UK brand overseas acted as an engine for providing the growth and jobs needed to drive a healthy and sustainable economy.
"Investment in Britain is flying high,” he said. “The UK is making headway in attracting investors who will be critical to the future of our economy."