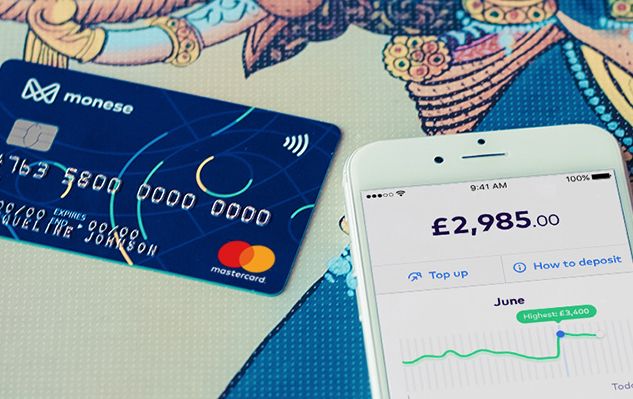 UK fintech Monese is in talks to raise £100m from investors in a deal that would give it a valuation of more than £1bn.

The fundraising would give the business so-called unicorn status.

The Financial Times first reported the talks which are expected to lead to a deal with new and existing investors in the first half of this year.

The digital challenger bank said today that 2m people had signed up to its service.

The bank said this meant it was on track for more than 5m sign-ups in 2020 at its current growth rate.

Monese offers a similar service to rivals such as Starling, Monzo and N26, but specialisies in catering to people who may get turned down by traditional banks.

The company provides mobile-only UK and European current accounts, small business accounts, and is available in 31 countries across Europe.

Norris Koppel, founder and chief executive of Monese, said: “It took 42 months to get to 1m customers and only eight months to reach today’s milestone. We started Monese with one goal – to provide financial freedom anywhere and everywhere. We’re beginning to expand this and are seeing huge popularity in big global cities across Europe.”

The bank declined to comment on its planned fundraising.