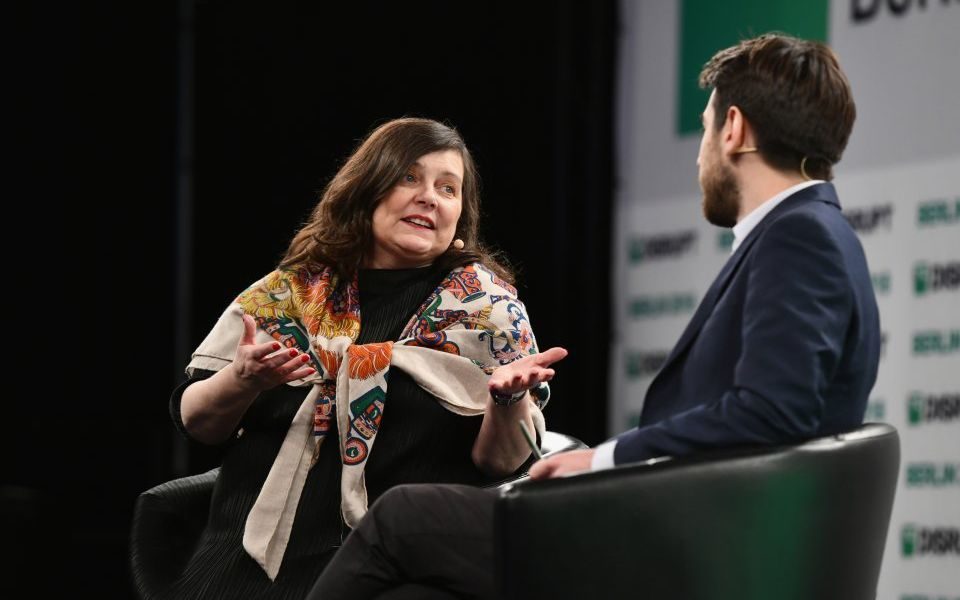 London digital challenger bank Starling is today kicking off preparations to apply for an Irish banking licence, as it launches support for euro currency accounts this week.

Offered to its users based in the UK, the euro account will be available alongside Starling’s existing pound account in order for customers to hold, send and receive euros with no monthly fee. The ability to pay in euros using Starling’s debit card will be added later in 2019.

The move marks a sizeable step-up in the battle to win over British consumers, entering a space diluted by multi-currency offerings from other fintech firms such as Revolut, Monese and Transferwise.

Following the move, City A.M. has learned that Starling Bank chief executive Anne Boden will be in Dublin today to start preparations for the bank’s application for a full European banking licence in Ireland.

The fintech firm currently operates on a UK banking licence, authorised by the Financial Conduct Authority. Though this grants Starling financial passporting rights across the EU at present, those permissions will end when the UK leaves the bloc.

Boden first promised the bank’s entry into Europe via accounts in the Republic of Ireland in 2017, before later extending that schedule until the end of last year. As of today, the bank is understood to still be testing the waters before fully launching its services outside of the UK.

Starling said it had designed the account for Europeans living in the UK, those who work here but are paid in euros, or those who need to make payments in euros on a regular basis. The bank’s waiting list for multi-currency accounts has been open since September, and has received thousands of applications.

Boden said the functionality is being put in place to prepare Brits for a life after Brexit.

“The first phase of our euro accounts offer is a landmark moment as Starling sets European expansion in its sights for 2019,” she added.

“Soon we will have debit cards for the account, taking us one step further down the path of bringing the Starling experience to people living outside the UK.”

Starling is understood to be courting its second major fundraising round, valued at £80m. It follows a mega-round from unicorn rival Monzo in November, which raised a total of £105m in venture capital and equity crowdfunding.