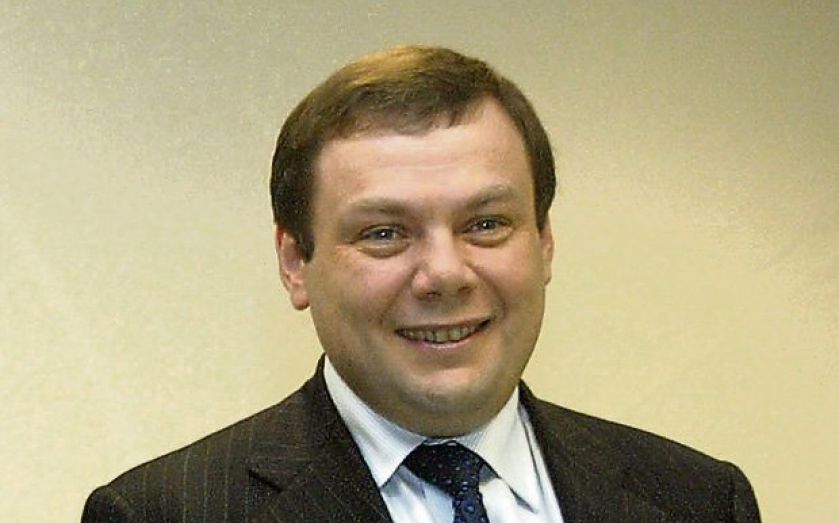 The UK government could face legal action if it attempts to interfere with a Russian billionaire’s bid for several North Sea energy assets. An investment vehicle called Letter One, which is owned by Russian tycoon Mikhail Fridman, is buying German oil company RWE Dea in a €5.1bn (£3.7bn) deal expected to be closed today. RWE Dea owns 12 active oil and gas fields in the North Sea, as well as assets in Norway, Germany and Egypt. The UK government is worried about the consequences if sanctions on Russia – imposed due to conflict in Ukraine – are tightened and end up affecting Fridman’s businesses. The purchase is the first to be made through Letter One subsidiary L1 Energy, which will today confirm ex-BP boss Lord Browne’s appointment as executive chairman. Over the weekend secretary of state Ed Davey raised concerns with Letter One and RWE “about the effect that possible future sanctions imposed on Letter One may have on the continued operation of these twelve fields and the serious health and safety and environmental risks that may result”. Several Russian firms have been hit with US and European sanctions in recent months, and tensions between Russia and the west will not have been helped by the murder of opposition leader Boris Nemtsov in Moscow over the weekend. Ukrainian President Petro Poroshenko said Nemtsov was a “bridge between Ukraine and Russia”. L1 has so far avoided being hit with any sanctions, and the firm has proposed a legal structure that it says will “guarantee continued production” from its UK assets by keeping Dea UK separate from all other Dea activities. The UK business is to be monitored by a separate governing entity, a Dutch foundation or Stichting, which will ensure that the business is held separate from the remaining Dea business and supervise that it is being operated fully in line with the licence agreements. If sanctions are imposed, the Stichting will assume full control over Dea UK. Yet DECC said that this proposal “does not adequately and surely alleviate (its) concerns”, and added that it had notified the companies involved that if the acquisition proceeds in its current form, Davey “would be minded to require the companies to arrange for a further sale to a suitable third party”. L1 argued that the UK is the only government to oppose the transaction formally, with approval for the deal granted by eight national and supranational authorities, including the European Union, Germany and Ukraine. The company said yesterday: “L1 Energy reserves all its rights regarding DECC’s decision on this issue including, if a decision is issued, to challenge it as being unlawful.” DECC also refused to provide a comfort letter for the deal. However in a statement released yesterday, RWE said: “Based on the agreements entered into with Letter One Group in January, the decision by DECC does not affect the completion of the transaction. These agreements provide for a transfer of the entire RWE Dea group including the UK business.” DECC declined to comment.