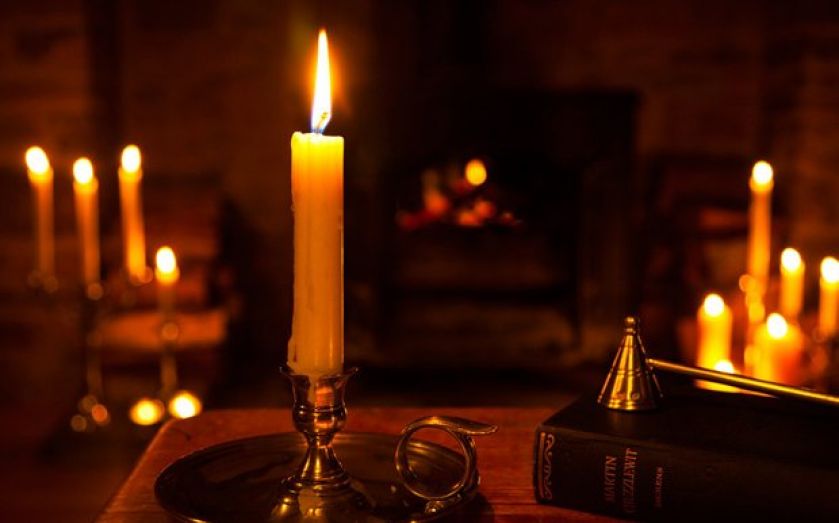 I CAN imagine ministers’ horror when they read front-page stories earlier this autumn that the UK could suffer blackouts this winter. The speed with which National Grid promised that generating capacity would meet demand, no matter how low temperatures fall, shows how deep are memories of the political damage caused by the three-day week in the 1970s. What is different, of course, is that it was the power of the unions that saw the lights turned off in Ted Heath’s day. Any repetition this winter would be correctly seen as the result of the failure of successive governments on national energy policy.

While this winter’s scare may have been exaggerated, it does put the spotlight on a consistent lack of courage and long-term thinking by politicians of all colours. Governments have put off decisions about replacing power stations coming to the end of their life. Along with regulators, they have also failed to force energy companies to use at least a share of their huge profits since privatisation to invest in new capacity.

Even today, we see the same short-termism in the bias against the cheapest renewable energy source. The cost of electricity generated by onshore wind has been falling fast and is now close to parity with gas. The government itself has confirmed that onshore wind generation will be the cheapest form of new-build electricity within a few years. A study for the European Commission found that it is already far cheaper than gas, and half the cost of coal generation, when environmental and health factors are considered.

But rather than support this success, the onshore wind industry finds itself under attack from government. Spooked by opposition from a loud minority who don’t like wind turbines, the Conservatives have made clear that, if they are in power after the next election, they will slam the brakes on expansion. Communities secretary Eric Pickles has already taken it on himself to block planning applications for new onshore wind farms around the country.

Instead, the government is putting its faith – and public money – in expanding offshore wind and the potential of shale gas. It is a decision which owes more to prejudice and wishful thinking than a sensible energy policy.

David Cameron may like to boast that Britain leads the world in energy production from offshore wind. But he is not as keen to explain the cost to the country of this policy. Engineering challenges and higher maintenance costs make offshore wind the most expensive of renewable sources.

This means that, if the government is to somehow meet its target for renewable energy by expanding offshore wind, the extra cost of subsidies will be as high as £25bn. When the public finances and household and business costs are under such pressure, this is an unnecessary and huge waste of money.

I am not, despite my involvement with onshore wind, asking for the extra funds to be diverted to our sector. All we need is a level playing field. This requires the same level of subsidies for all generation, whether on or off-shore wind, nuclear power, gas fired power stations, biomass, shale gas, solar or clean coal, adjusted for their environmental effects.

There is nothing new in subsidising electricity generation. Such support has always been needed because of the huge investment required, the long delays before returns and the national importance of having capacity in place to guarantee supply. We just need to make sure that no sector is unfairly favoured.

The rules should also be changed to ensure local communities benefit from the energy produced and profits made by developers in their area. We would then have an energy policy that would meet the long-term needs of the country, rather than one driven by short-term political expedience and the prejudices of individual ministers.

I am happy to see support for shale gas. We need as diverse a supply as possible to meet the UK’s energy needs and provide security. But it would be reckless to believe shale is a game-changer. The idea that shale gas will deliver for the UK the cheap and plentiful power it has in the US is not based, as the government-funded UK Energy Research Centre has warned, on hard evidence.

Experts have long noted that reserves across Europe are far smaller than in the US, and that different geology and markets means exploiting them will be much more expensive. We have already seen that local opposition to shale wells is likely to be as fierce as it is to onshore wind, without any certainty that it will produce as good results.

We desperately need an energy policy based on facts, not populism and wishful thinking. A good start would be for government to treat onshore wind fairly, through a policy that doesn’t bow down to nimbyism but which stands up to it.