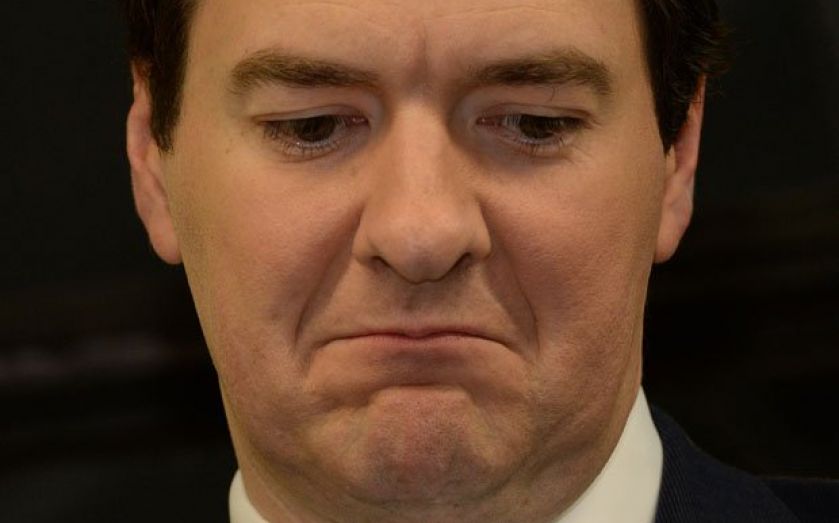 THE BRITISH economy is set for a rosy fourth quarter, with a new forecast expecting growth to speed up even more as 2013 comes to an end.

The Institute of Chartered Accountants in England and Wales (ICAEW) and Grant Thornton’s most recent business confidence monitor, announced today, is the most positive in the history of the survey, which has been running for a decade. The groups now expect the economy to expand by 1.3 per cent, picking up speed from the third quarter’s robust 0.8 per cent.

The businesses surveyed expect to increase their headcount by 1.7 per cent over the next 12 months, the highest figure that has been recorded by the confidence index since the financial crisis. Firms say that turnover, profits and capital investment are all likely to grow in the next 12 months.

ICAEW’s Michael Izza commented: “If it continues at this rate, the UK economy will be one of the fastest growing economies in the western world going into 2014.”

Yesterday, research by the Confederation of British Industry (CBI) suggested a similarly buoyant picture for the UK economy, with projections that business investment and exports are set to rebound in the months ahead. The CBI also said it had upped its growth forecast for 2013 to 1.4 per cent, from 1.2 per cent in August.