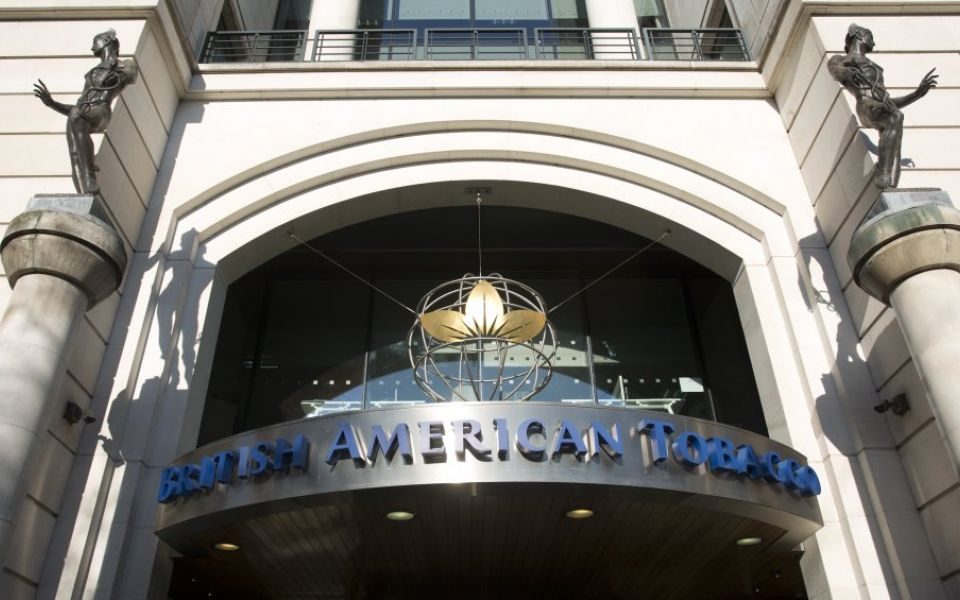 British American Tobacco accounted for almost one fifth of the increase in UK dividends as it paid out an additional £900m over the course of 2018, entering the UK top five for the first time, according to research by Link Asset Services.

Banking dividends also improved during 2018, ending up 5.3 per cent for the year and 26 per cent higher in the fourth quarter.

However, yield on UK shares hit the highest level since March 2009 as prices fell and dividends increased, which could be a sign of “trouble ahead”, the report said.

The average yield last year was 4.8 per cent, above the average of 3.5 per cent for the past 30 years.

“A very high yield is often a sign of trouble ahead, as investors know that company earnings evaporate very quickly when the economy turns down…We still expect 2019 to break new dividend records, but our forecasts are not especially bullish – one or two companies face difficulties and the easy wins from the mining sector are behind us."

Cooper added: “Even so, a 4.8 per cent yield implies an overly pessimistic view. The current disconnect between the level of dividends being paid and share prices doesn’t obviously mean share prices must rebound any time soon.

“The yield may stay elevated for as long as uncertainty persists. But even if the world does sink into a recession in the next couple of years, or Brexit goes badly, the drop in dividends is likely to be in the 10 to 15 per cent range, not the 25 per cent or so currently implied by the market”.