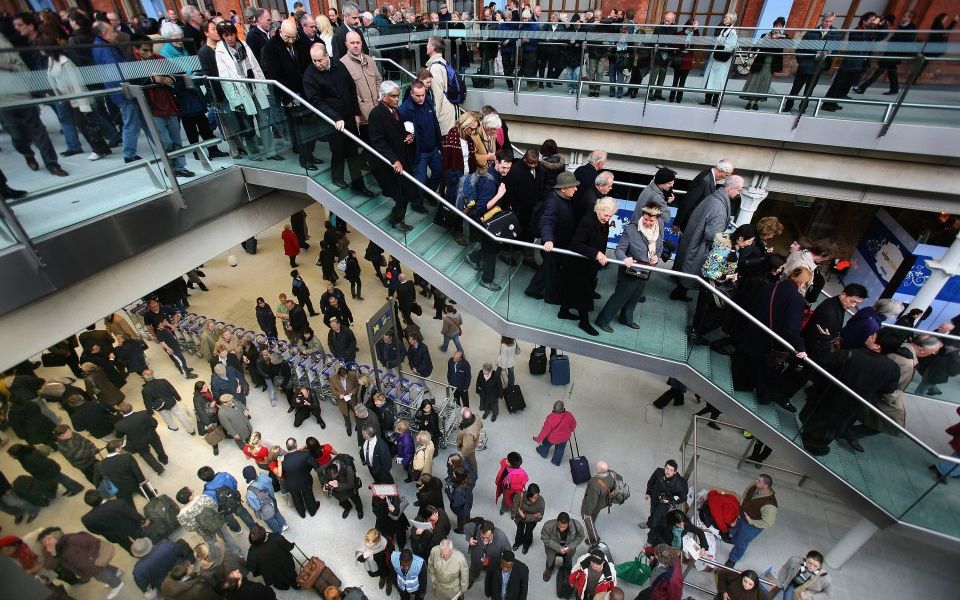 According to data from rail regulator the Office of Rail and Road (ORR), the number of season ticket journeys fell by 1.7 per cent to 150m while journeys using ordinary tickets – classified as advance, anytime and off-peak – increased to 278m, up from 263m the previous quarter.

The market share of season ticket journeys has crashed from 50 per cent almost a decade ago to 35 per cent in the first quarter of this year.

Despite the fall in season tickets demand for rail travel increased by 3.1 per cent this time last year to 429m journeys, largely driven by a boom in London and the South East.

In May thousands of passengers suffered delays, cancellations and overcrowding from a botched timetable upgrade that was supposed to bring in more services but had the opposite effect.

Passenger train kilometres, the number of kilometres travelled by passenger trains, decreased for both Govia Thameslink Railway and Northern in 2018-19 by 0.3m km due to the May disruption.

“It underlines the importance of delivering our long-term plan for thousands of new services and engaging in a national conversation about the future of the railway.”