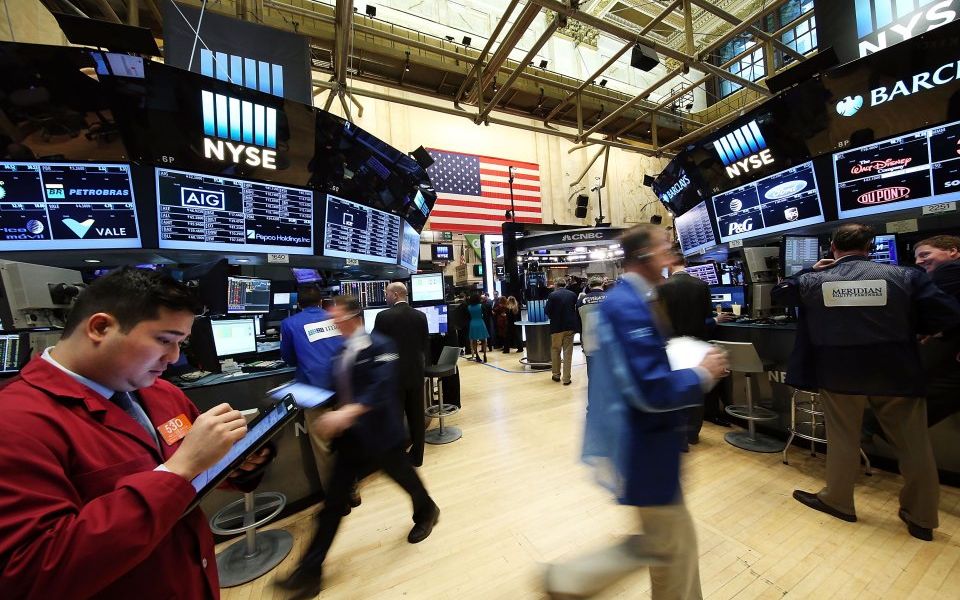 The UK and US should seek an immediate system of mutual recognition to deepen trade in financial and professional services, according to a new report produced by policy experts from both sides of the Atlantic.

The proposal is one of a range of suggestions put forward by a group of 11 think tanks in a document titled "The Ideal US-UK Free Trade Agreement", co-authored by Conservative MEP Daniel Hannan.

It calls for a post-Brexit free trade deal between the UK and US to include mutual recognition in the finance and services sectors from "day one" as a way to increase competition.

The call comes as the UK seeks a so-called 'enhanced equivalence' relationship with the EU's financial sector after Brexit, with Brussels blocking any move for mutual recognition between the two markets.

The report says: "Both sides have strong financial services sectors, which could thrive when subjected to greater competition.

"It is proposed that mutual recognition exist across all financial sectors (including banking, investment banking, dealing, broking, fund management, custody, derivatives dealing, clearing, financial infrastructure, and, where possible insurance and reinsurance) from day one.

"Given the experiences after the 2007–2008 financial crisis, we believe the two regimes are generally already synchronized and seek to achieve the same outcomes."

City of London Corporation Policy Chairman Catherine McGuinness welcomed the report, saying bringing the financial centres of New York and London closer together would "bring benefits to millions of businesses and individuals across the world.”

She added: "Maintaining and boosting the transatlantic financial and professional services industry is a top priority for the City of London Corporation."

A UK Finance spokesperson said:“The US is and remains an important market for the UK banking and finance sector, and we support proposals to allow more efficient cross-border trade in financial services across the Atlantic.

“This should go hand in hand with securing an effective transition and future market access agreement between the EU and UK, which will be an important element in building future trade with key markets such as the US.”

Earlier this month, James Bardrick, head of Citi UK and chief executive of Citigroup Global Markets, warned MPs the government's plan for 'enhanced equivalence' with the EU instead of mutual recognition could have "knock on" effects for the rest of the economy.

Appearing before the Treasury Select Committee on September 11, Barclays Ireland chief executive Kevin Wall echoed those concerns, saying:  "Enhanced equivalence, for it to be of value to financial services sector, would have to be as close to passporting as possible."

As well as calling for mutual recognition in the financial sector, the report also calls on the UK to scrap tariffs on virtually all goods and give complete freedom of movement to American workers – providing the US offers the same deal in return.

The report argues opening up the NHS to "foreign competition" would improve the health service – although the authors acknowledge this would be "extremely controversial."

US firms should run schools and legal services first to "test the waters" before the NHS is brought into play, it claims.