UK airlines, lorries and bus operators to travel to EU as normal in event of a no-deal Brexit 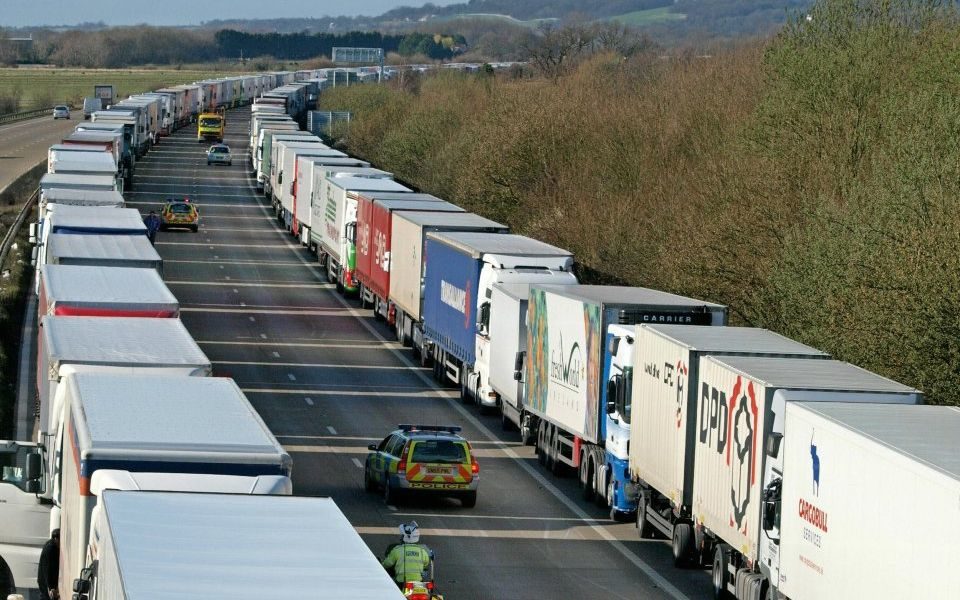 UK airlines, lorries and bus operators will be able to travel to the EU as normal in the event of a no-deal Brexit.

EU ministers today formally adopted laws that will mean lorries will not need permits for journeys into the EU until the end of 2019.

Bus and coach operators that already have permission to travel to the EU will be able to do so until the end of this year.

The EU commitment matches that of the UK, which has already announced it will grant equivalent access to EU airlines, hauliers and passenger transport operators.

Transport minister Jesse Norman said: "The government believes that the best outcome is for the UK to leave the EU with a deal, but we will continue to progress sensible contingency plans.

"The measures formally adopted by the EU today, together with the UK’s decision to grant equivalent rights, means that UK hauliers and coach operators will have continued access to the EU after 29 March 2019 whatever the outcome."

However, UK citizens driving to the EU have been warned that they will need to get hold of additional paperwork to travel to the EU if the UK leaves without a deal. This includes an international driving permit, a GB sticker and insurance green card.