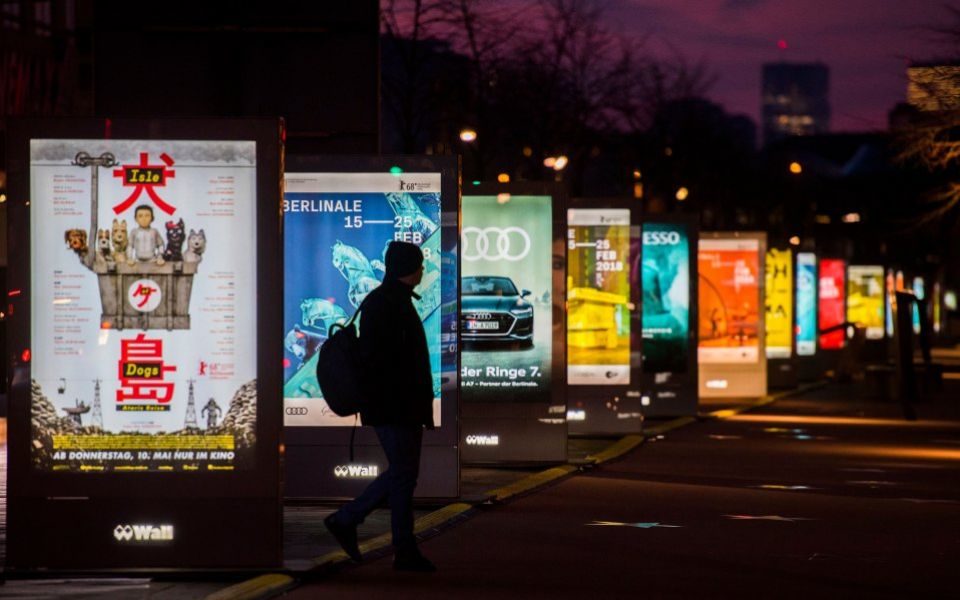 International trade in UK advertising services reached £6.9bn in 2017 as the sector’s global standing continues to grow, a new report has revealed.

Advertising exports increased 18 per cent compared to 2016 and outpaced overall UK service exports, which grew seven per cent, according to figures from the Advertising Association.

The UK’s balance of trade surplus was the largest in Europe at £3.8bn, while the export value of advertising services has nearly tripled since 2009.

“To have reached almost £7bn in exports and more than tripled the value of overseas trade in the past ten years testifies to the creativity and entrepreneurial approach that is a hallmark of UK advertising.”

But the figures also highlight the importance of EU markets for the industry in the run-up to Brexit, with the £3.2bn exported to EU nations representing 55 per cent of total exports.

Research by Enders Analysis has warned the UK advertising sector could suffer its first recession since 2009 in the event of a no-deal Brexit.

“As we approach Brexit it is crucial that we champion our industry on the world stage and pursue bold policies in key areas like being open to overseas talent, ensuring a complementary regulatory environment and continuing to develop a strong exporting strategy,” Murphy added.

The research shows the high levels of export activity was driven by small and medium sized companies, as well as large advertising groups.

A survey by think tank Credos, included in the report, shows 87 per cent of businesses generate income overseas, while more than a third claimed to operate as a global or regional hub for clients.

Janet Hull, chair of cross-industry group Promote UK, said: “At the heart of our success as an advertising exporting nation are the businesses and the people working in our industry right across the country.

“As such, this report includes a number of effective real-life examples of how UK advertising’s creative minds are servicing a global client base.”