UBS shareholders to hold vote on executive pay and bonuses 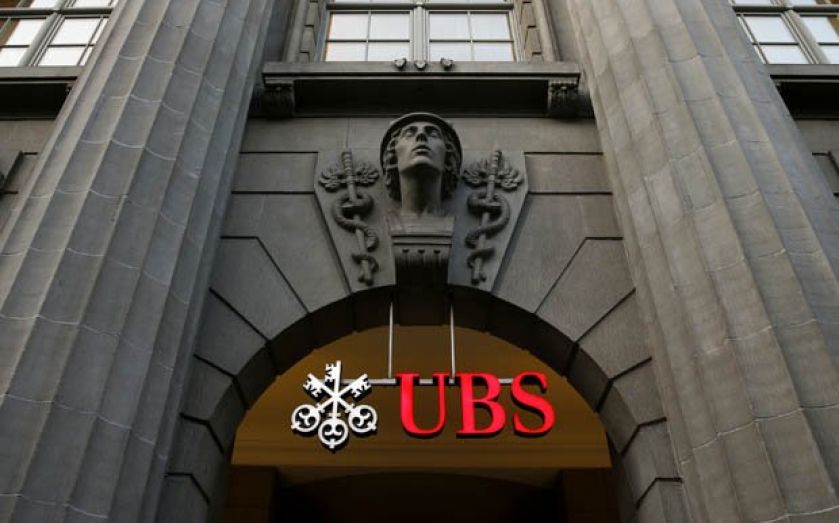 SHAREHOLDERS of Swiss investment bank UBS will be able to vote on the pay of its directors and top executives at its annual general meeting (AGM) in May. The company said shareholders would be able to vote on variable compensation – mostly bonuses – for the main executives in 2014, and regular pay for them in 2016. “At the AGM 2015, shareholders will for the first time be asked to vote on the variable compensation for the GEB [group executive board] for the performance year 2014, the fixed compensation for the GEB for the financial year 2016, and the compensation for the BoD [board of directors] from the AGM 2015 to the AGM 2016,” UBS said in a statement yesterday. “The shareholders’ vote on the aggregate variable compensation for the GEB in relation to the preceding year allows shareholders to make an informed decision on compensation considering pay in light of actual performance achieved. As in previous years, there will be an advisory vote by shareholders on the compensation report at this year’s AGM. ” The company also announced that Helmut Panke will be leaving the board of directors – a position he has held since 2004 – due to regulatory provisions regarding the term of office. The new approach to how UBS pays it top workers comes after Switzerland put in place new rules last year to limit excessive compensation. A shareholder vote on pay is now required. Shareholders will also be asked to approve James Staley, the former JPMorgan Chase investment bank chief executive, to the board of directors – as was announced at the end of last year. UBS also intends to propose a dividend of 0.50 Swiss francs per share for the financial year 2014 – double the previous year’s dividend and represents 55 per cent of the company’s reported net profit for 2014.