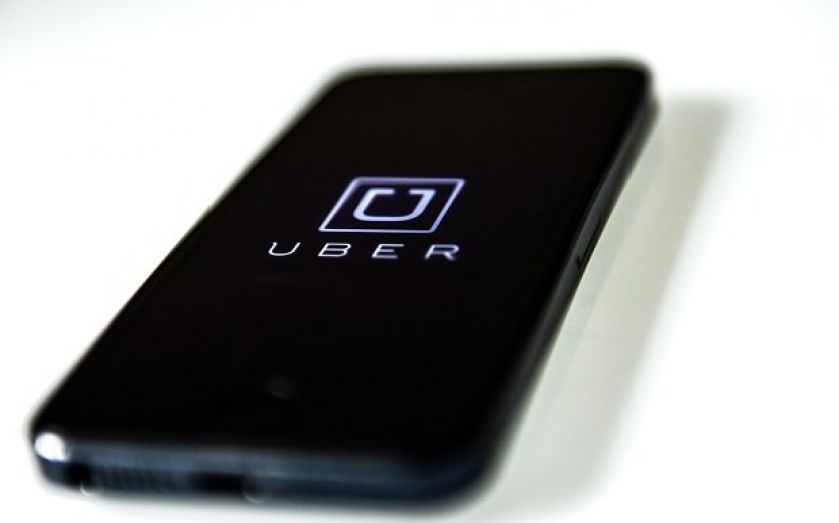 Uber is set to make its presence felt in the North of England with a planned launch in Leeds: the taxi app has filed an application with Leeds City Council to become a private hire operator.

But even before the company had the opportunity to make its mark on Leeds transportation, a group of demonstrators Unite the union picketed outside what could be the San Francisco company's third base in the UK after London and Manchester, where Uber operates under licenses granted by local authorities.

Chairman of Leeds cab section of Unite Paul Landau complained that Uber is not "working within the parameters of what is acceptable within licensing guidelines". He added Uber is not a "legitimate service".

The application by Uber to be a licensed private hire operator in Leeds will be dealt with as per our usual licensing policies and regulations.

Any decision made will be on the basis of the relevant legislation, compliance to local conditions and the merits of the individual application. It would be inappropriate to make any further comment while a legal decision-making process is running.”

Uber has clashed with a number with taxi unions and politicians in many of the 45 countries that it operates. Last week, the company was referred to HM Revenue & Customs by Transport for London (TfL).