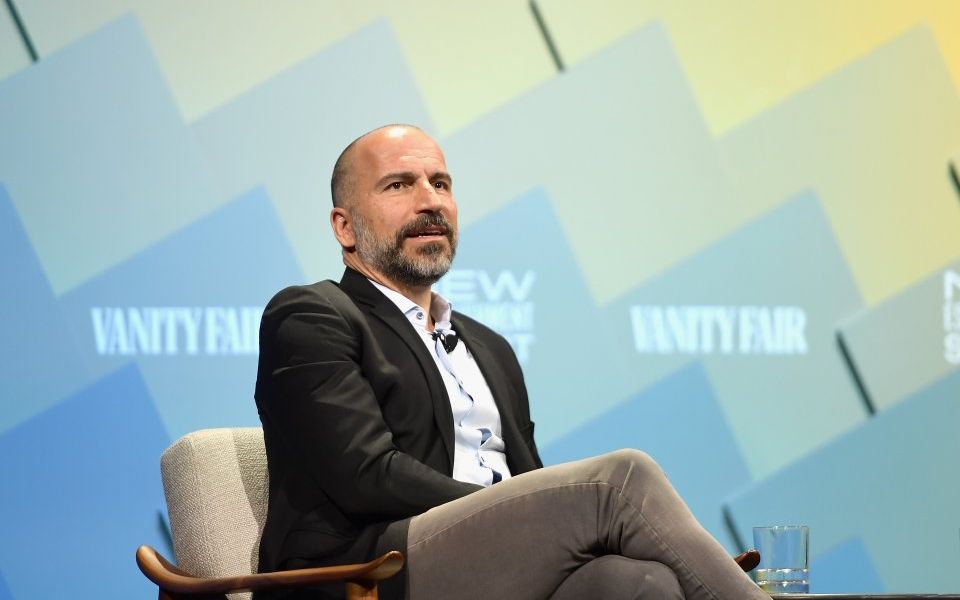 Ride-hailing giant Uber could be valued at $120bn (£90.8bn) as part of its upcoming public listing in 2019, skyrocketing from its last valuation in August.

Several US banks have raised Uber's valuation ahead of its intended initial public offering (IPO), sources told the Wall Street Journal, which has been suggested for an early 2019 slot.

The update follows the hiring of former Merill Lynch finance chief Nelson J. Chai as Uber's newest CFO in August, filling a long-standing vacancy at the firm after its previous occupant departed in 2015.

Uber’s chief executive Dara Khosrowshahi said at the time that Chai will be assisting the team “as we move towards becoming a public company”.

Uber must meet its own deadline for an IPO in 2019, or transfer restrictions will lift on shares that could cause mass-trading of Uber stock.