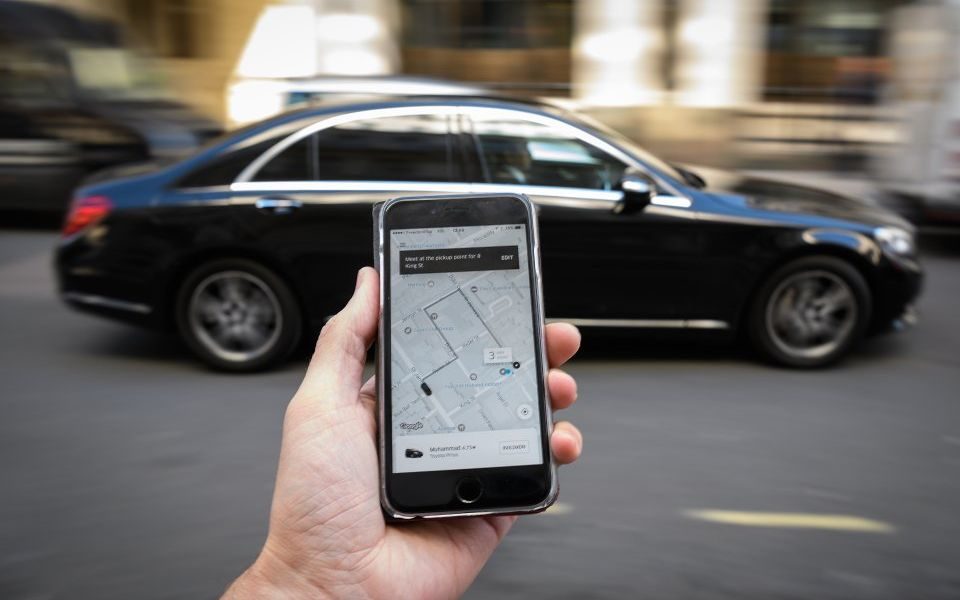 Uber drivers are directly employed by the firm, a Court of Appeal judgement declared, after the ride-hailing app failed to overturn an employment tribunal decision.

The company, which claims its drivers are self-employed, appealed a tribunal decision that said that workers are employed by the company and are therefore entitled to minimum wage and holiday pay.

The court dismissed Ubers appeal today in the third ruling in favour of the drivers.

"The written contractual terms say the latter; but the majority hold that they do not reflect the practical reality of the relationships and can therefore be disregarded."

Leigh Day employment team partner Nigel Mackay said: "We are very pleased that the Court of Appeal has again upheld the Employment Tribunal’s findings that Uber drivers are workers of Uber.

"This is the third time that the drivers have been victorious in their fight for workers’ rights but Uber has yet to give their drivers what three legal decisions have ruled they are entitled to – holiday pay and to be paid at least the National Minimum Wage.

"We hope that Uber now faces up to its responsibilities instead of spending time and money in the courts attempting to deny its drivers these rights.”

The business relationship between Uber and drivers was described as “typical of the private hire industry" at a court hearing last month, as the company attempted to overturn the 2016 employment tribunal finding.

The US company claimed that it acts as an agent to connect drivers, which it describes as "independent contractors", to customers.

A spokesperson for Uber said: "This decision was not unanimous and does not reflect the reasons why the vast majority of drivers choose to use the Uber app. We have been granted permission to appeal to the Supreme Court and will do so.

“Almost all taxi and private hire drivers have been self-employed for decades, long before our app existed. Drivers who use the Uber app make more than the London Living Wage and want to keep the freedom to choose if, when and where they drive. If drivers were classified as workers they would inevitably lose some of the freedom and flexibility that comes with being their own boss.

“Over the last two years we’ve made many changes to give drivers even more control over how they use the app, alongside more security through sickness, maternity and paternity protections. We’ll keep listening to drivers and introduce further improvements."